Support
Search
memorial, What the Helen of Troy is This 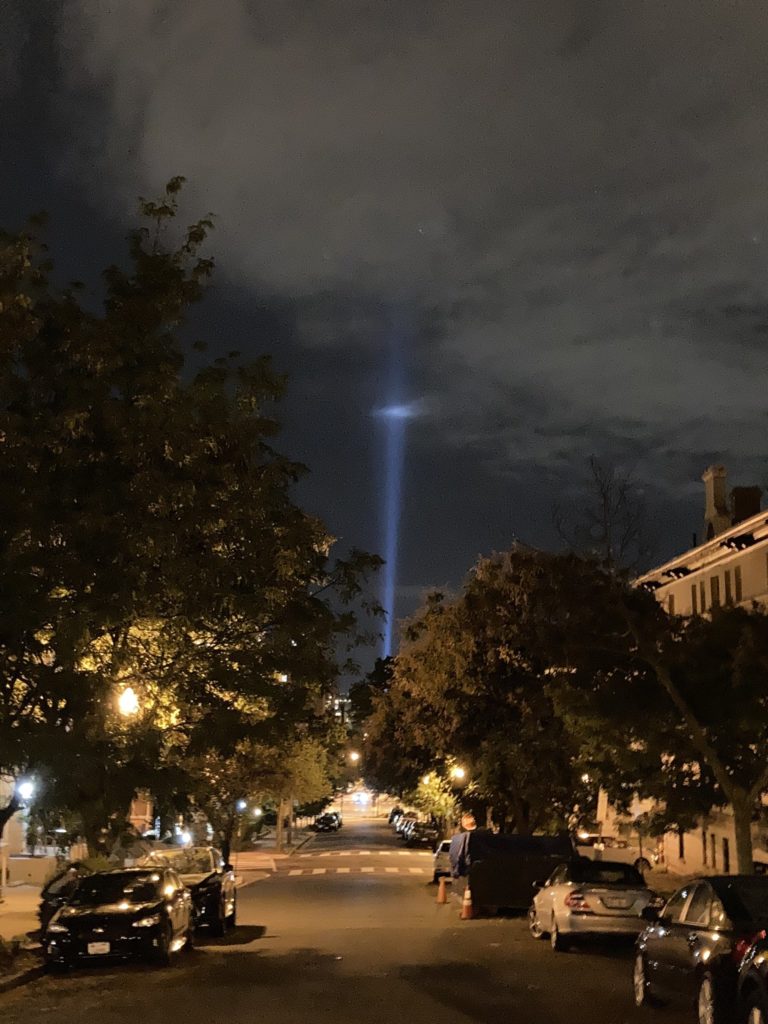 Got tons of queries, understandably, about this last night starting around 9pm:

“anyone else send you pics of this huge beam of light that appears to be coming from the Pentagon?”

“Spotlight pointed straight into the sky near Pentagon City Metro with a chopper in the distance. Anyone know what’s going on?”

Fox5 reported that it was a practice for:

“This Wednesday, the Tunnel to Towers Foundation will illuminate its ‘Towers of Light’ tribute next to the Pentagon in honor of the lives lost in Flight 77 there on September 11, 2001.” 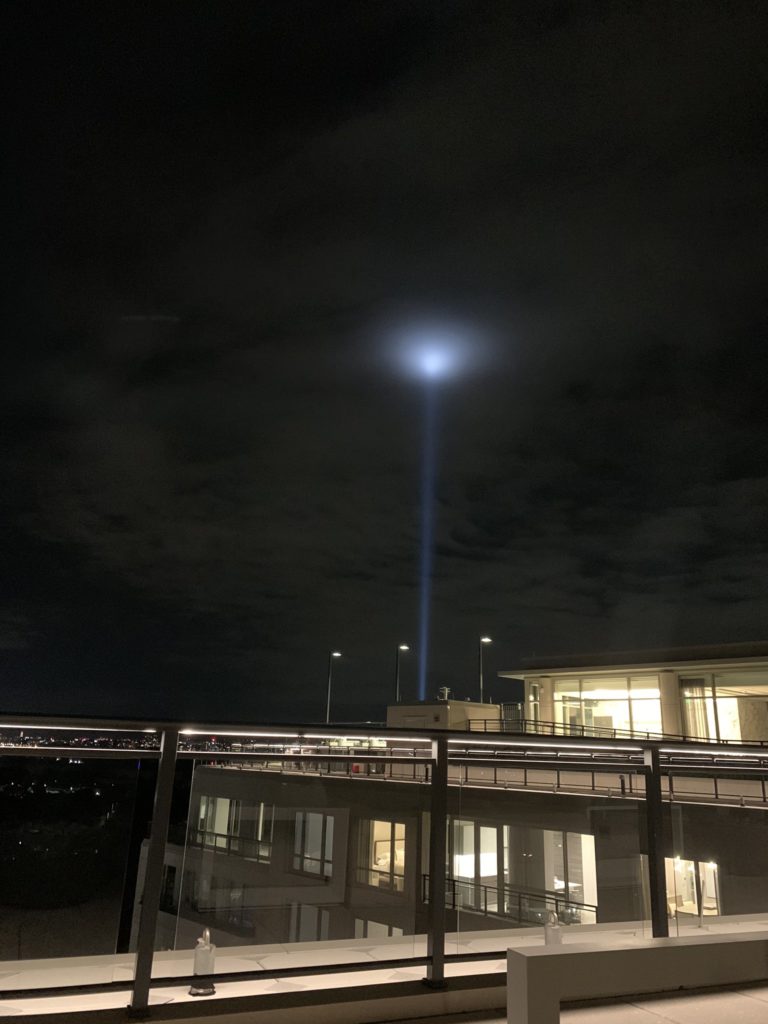 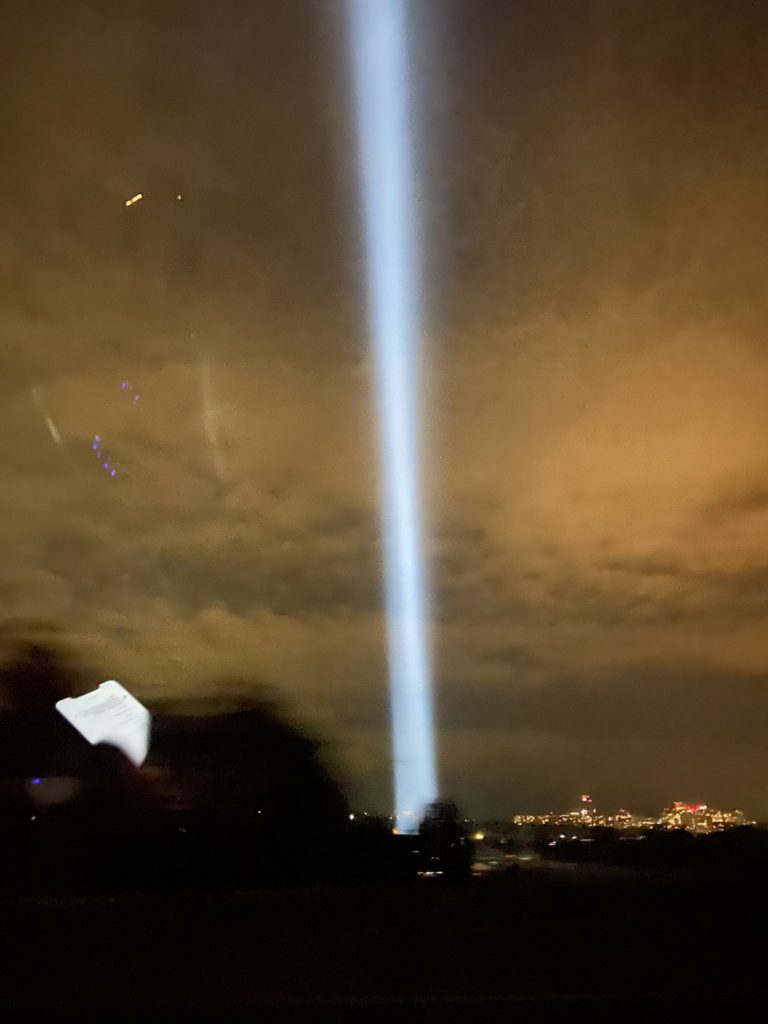 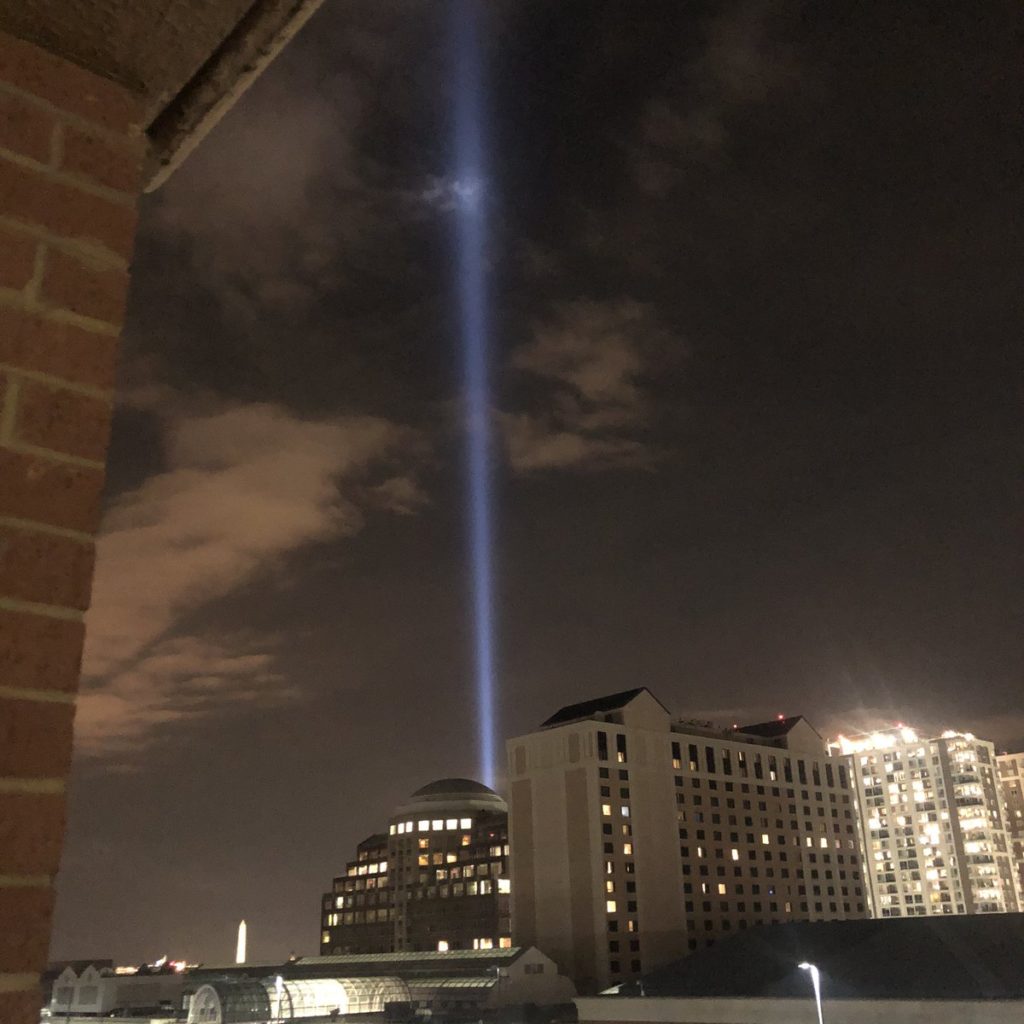 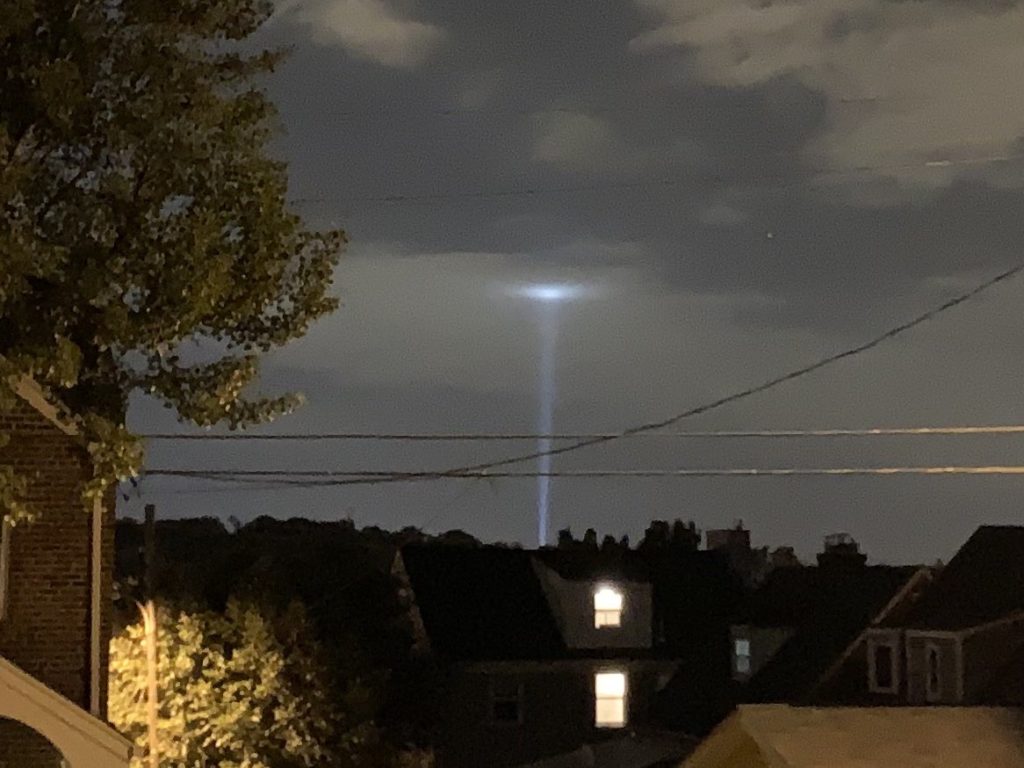 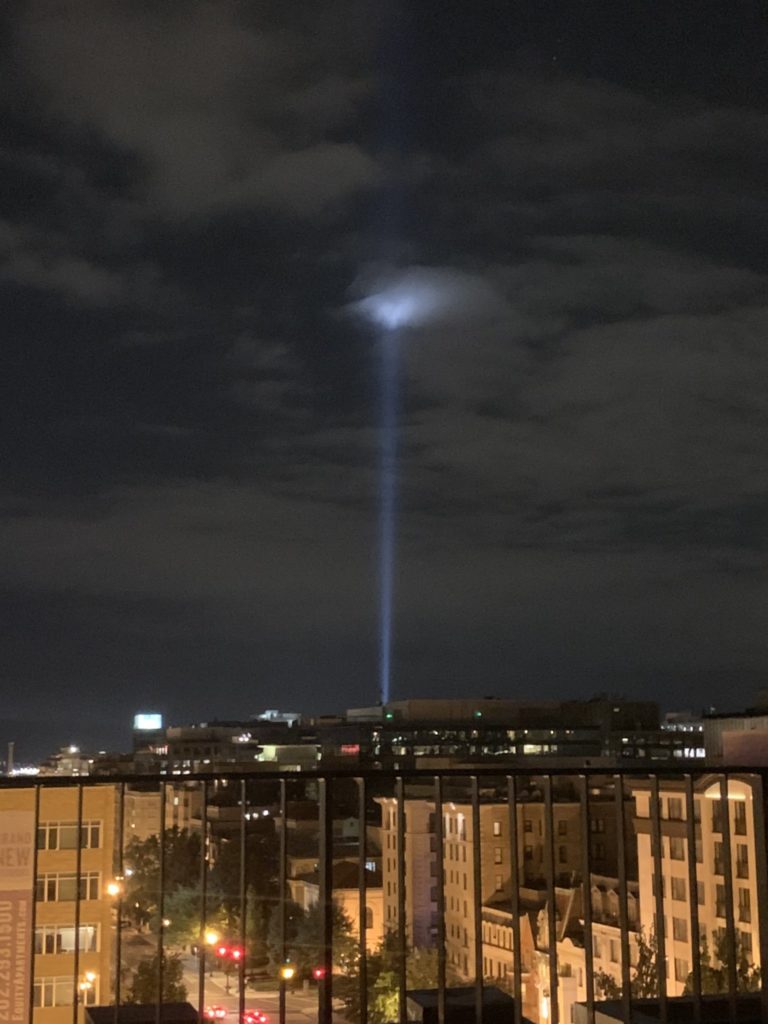 Read more →
More Stories
Shooting Homicide in the 600 block of N Street, NW around 9:30pm“The funds will allow the District to offer an additional unemployment compensation benefit of $300 per week to eligible unemployment insurance recipients.”