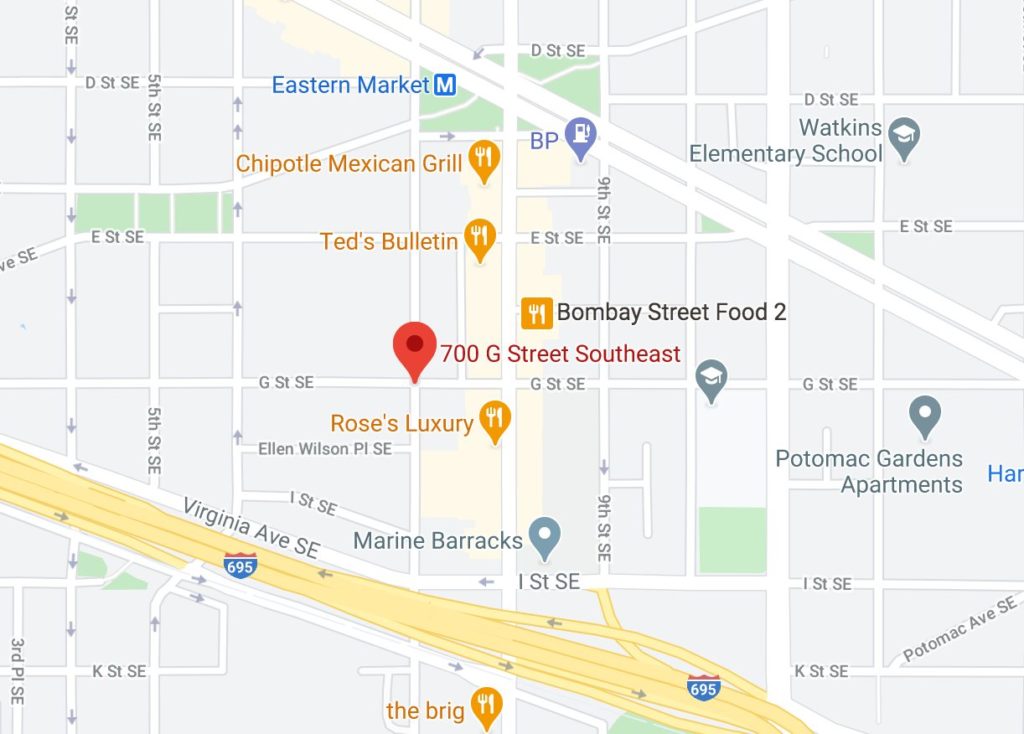 “First District Patrol units have arrested a male subject in regards to a Bicycle Theft case in the 700 Block G Street SE.

A complainant reported her bike stolen on Saturday, August 22th. On the following Sunday morning, the complainant encountered a male subject riding the stolen bike and waived down a passing patrol unit. When police attempted to contact the subject, he immediately fled.

The subject attempted to evade police by riding the bike through alleys and streets before finally surrendering without further incident. The complainant made positive identification of her bike and the subject was arrested for Receiving Stolen Property. The bike was released back to the complainant on scene by the arresting officer.

It was very helpful in this case that the complainant had an electronic record of her bike information on her cellular phone to include the bike serial number and a photo. If you own a bike, consider taking a few minutes to record such critical information and keeping it readily available. It will assist greatly in tracking and returning your property should it be become lost or stolen.“