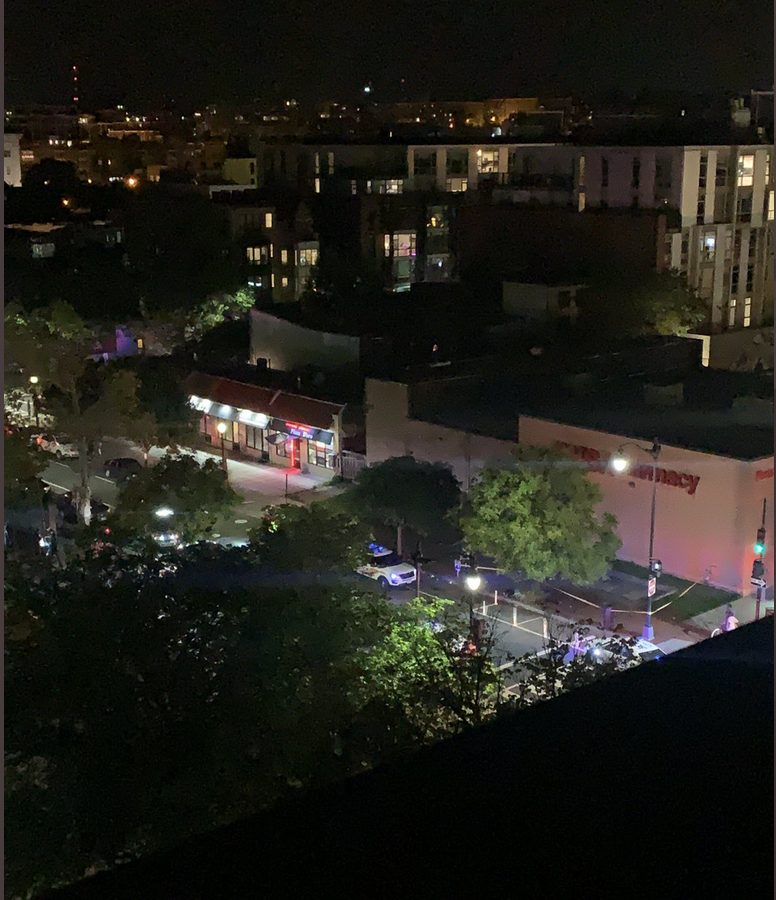 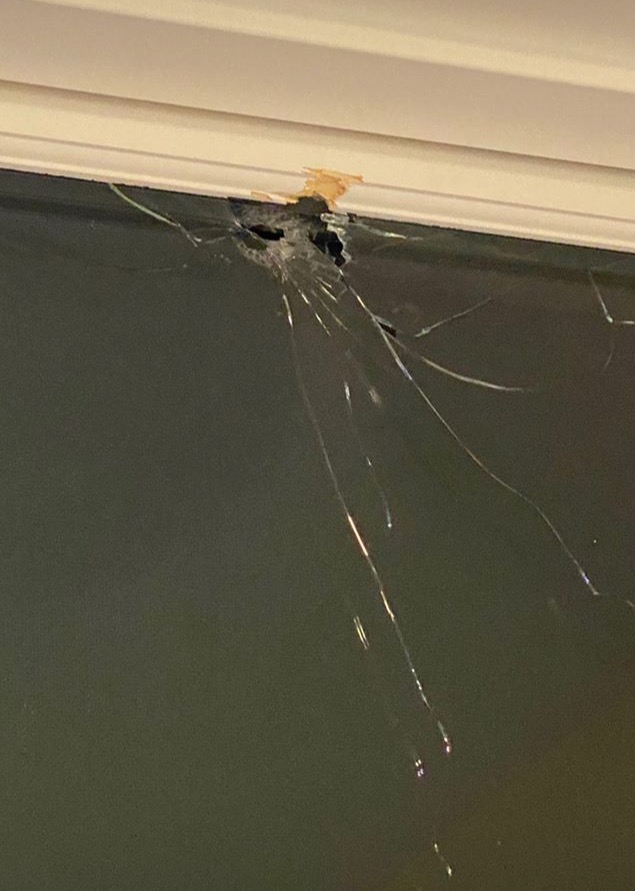 “Shooting at 7th and T in Shaw at around 11:50PM on August 9. Apparently there were multiple injuries. Bullet went through our bedroom window (we are safe).” 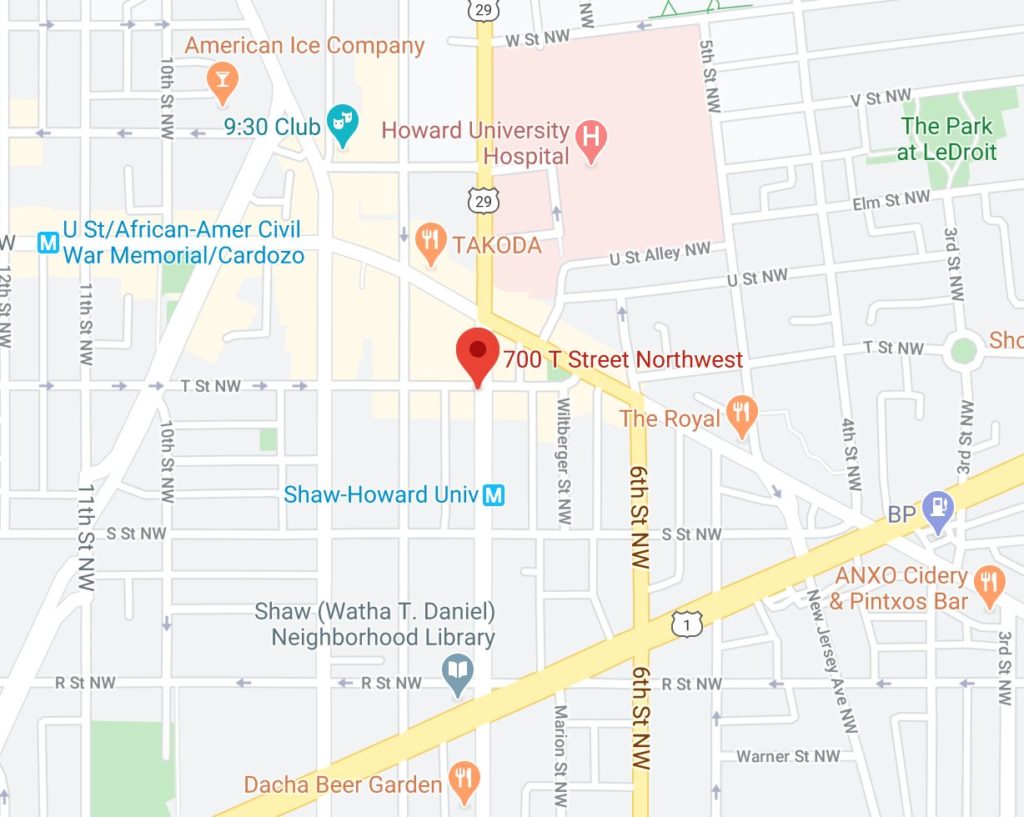 “The Third District is currently investigating a shooting in the 700 block of T Street NW. Officers responding to the sounds of gunshots located an adult male with a gunshot wound to the torso. 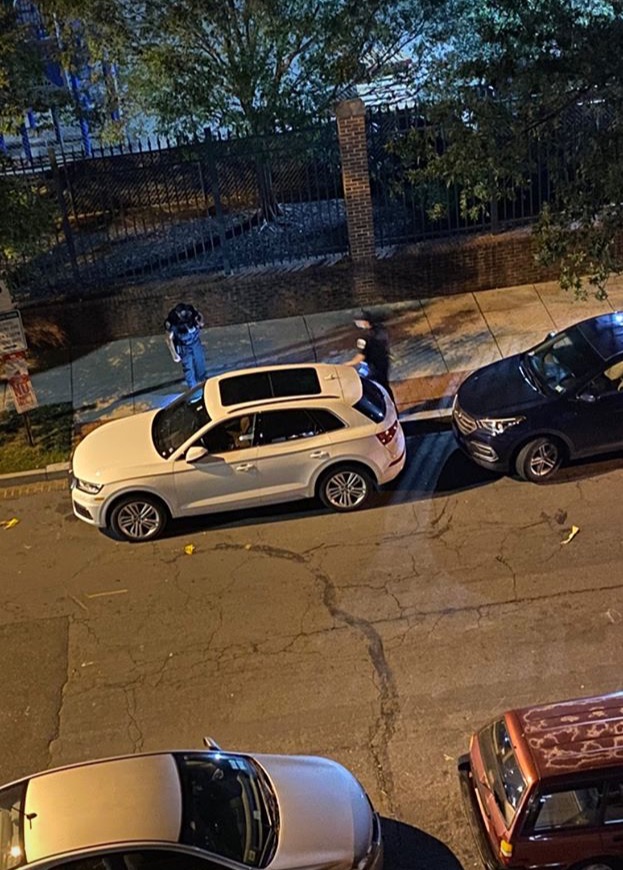 Ed. Note: On Friday night there was a shooting homicide at 6th and T Street, NW.