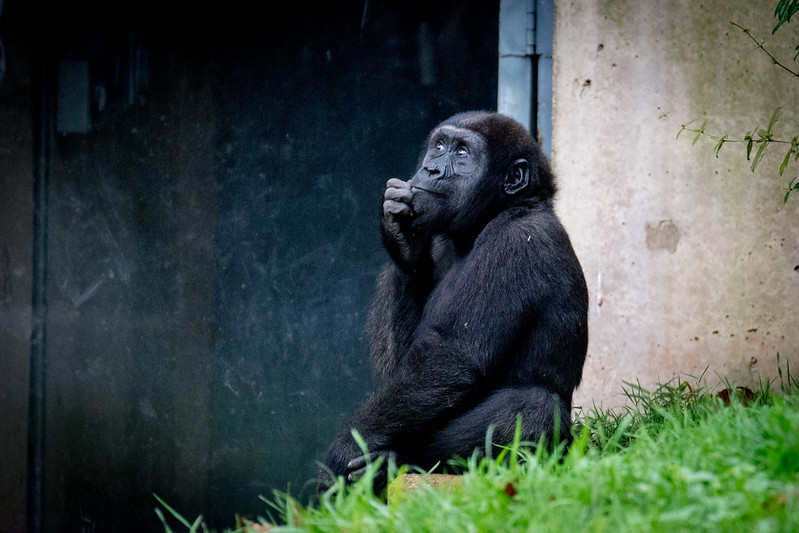 I live in a high-rise “luxury” building in NW, less than 3 years old. My roommate and I were the first people to live in our unit.

In May, we noticed a minor bug problem, and called maintenance. Since then we’ve discovered we have a huge cockroach infestation. At the worst point we were killing 20+ full-sized roaches in a day. Now we see only a few a week, but they persist.

I have had to plead with our building to send out pest control multiple times, and they’ve now been out 7 times, and done an entire apartment spray 3 times where they spray the baseboards.

They say “bombing” the apartment isn’t really done anymore. They haven’t alerted the other units around us about the issue, so we don’t know if our neighbors have the problem as well. We are generally very clean people and I even paid for professional cleaners to come and deep clean the apartment in early June. We’ve also spent our own money on traps, Raid, and other preventative and treatment measures.

I don’t know what else to do. I realize that pest problems are tricky and sometimes take awhile to fix, but I’m sick of living in a cockroach-infested “luxury” apartment. Am I overreacting? Are there other treatments we should be asking the building to do? Is there recourse for moving out early, switching apartments, or putting pressure on the building to do more?”