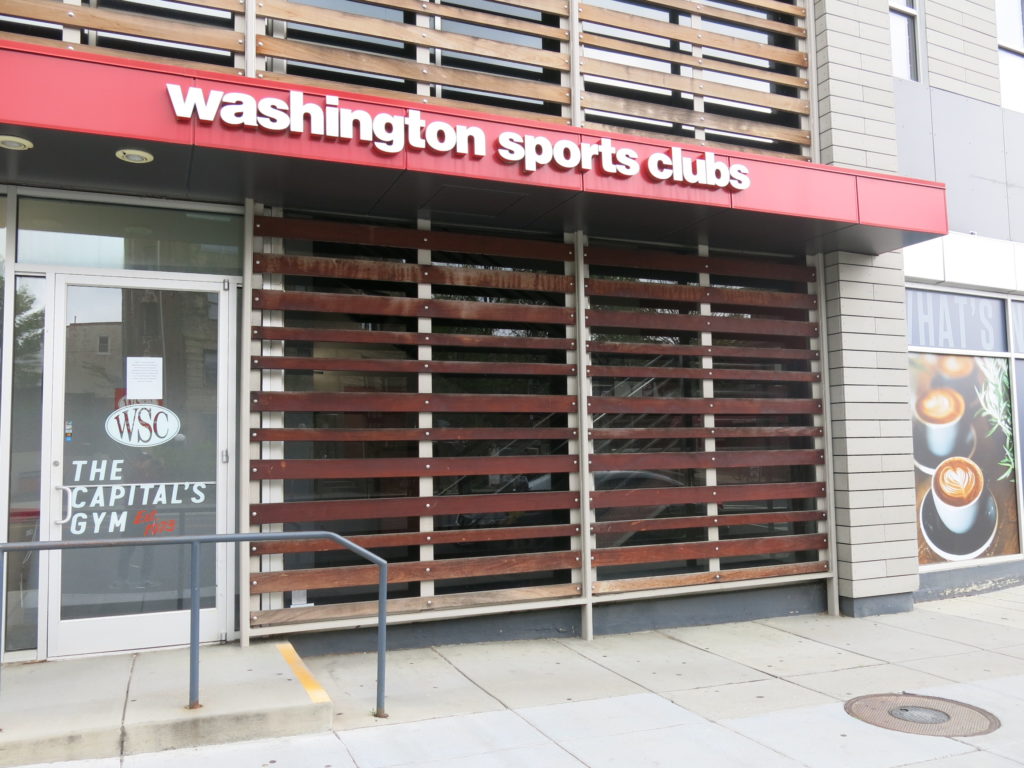 “Attorney General Karl A. Racine today filed suit against the parent company of Washington Sports Club (WSC), Town Sports International, LLC (TSI), for failing to abide by promises made to gym members while its facilities were closed due to the COVID-19 pandemic. In mid-April, responding to a letter sent by AG Racine and other state Attorneys General, TSI had agreed to freeze memberships, credit consumers for dues paid while their gyms were inaccessible, and process requests for cancelations. Since reopening on June 22, however, the company has neither issued those credits to account holders, nor processed all membership cancelations. In response, the Office of the Attorney General (OAG) is seeking a court order forcing TSI to follow through on its agreement to credit consumers and process cancelations, along with civil penalties. This is the second consumer protection lawsuit OAG has filed against the company.

“For the second time, OAG has been forced to file suit against Town Sports International for misleading District consumers about its membership policies,” said AG Racine. “The Office of the Attorney General warned the company that we would take necessary action if it did not honor cancellation requests and address charges billed over the COVID-19 closure period. We filed today’s lawsuit to get consumers their money back and the credits they were promised, and to ensure none of them pay for memberships they have canceled.”

TSI is a Florida-based parent company of Washington Sports Club. The company is one of the largest operators of fitness centers in the country. Prior to the COVID-19 pandemic, it operated six locations in the District under the WSC name–in Columbia Heights, Connecticut Avenue downtown, DuPont Circle, Gallery Place, Georgetown, and Glover Park. The Gallery Place and Georgetown locations are now permanently closed. Since January 2019, OAG and TSI have been engaged in ongoing litigation over allegations that the company misled consumers on its cancelation policies, violating both consumer protection laws and the terms of a 2016 settlement agreement.

In March, Mayor Muriel Bowser ordered the closure of all gyms and other nonessential businesses in the District. After receiving consumer complaints that TSI was charging membership dues while ignoring cancelation and freeze requests, in April, AG Racine joined with the Attorneys General of New York and Pennsylvania in urging TSI to stop both practices in light of the closures. TSI then agreed to automatically freeze all WSC memberships starting on April 8, at no cost to members; issue credits for dues and fees paid over account cancelations and freezes requested once WSC gyms had closed; honor all cancelation requests submitted by April 30, with no fees or advance notice required; and resolve individual complaints with consumers who had contacted OAG regarding these membership and billing issues. TSI communicated these changes to members on multiple occasion, but did not credit all consumers’ accounts and process cancellations.

OAG alleges that TSI misrepresented its policies and violated the District’s Consumer Protection Procedures Act by:

A copy of OAG’s complaint is available at: https://oag.dc.gov/sites/default/files/2020-08/Washington-Sports-Club-Complaint.pdf

OAG urges all WSC members who have been unlawfully charged membership dues or fees to file a complaint by calling (202) 442-9828, emailing [email protected], or filling out a consumer complaint form online.

Additionally, WSC members whose dues are automatically deducted from a bank account or credit card are encouraged to contact their financial institution to stop such automatic payments. Visit the Consumer Financial Protection Bureau’s website for guidance.”