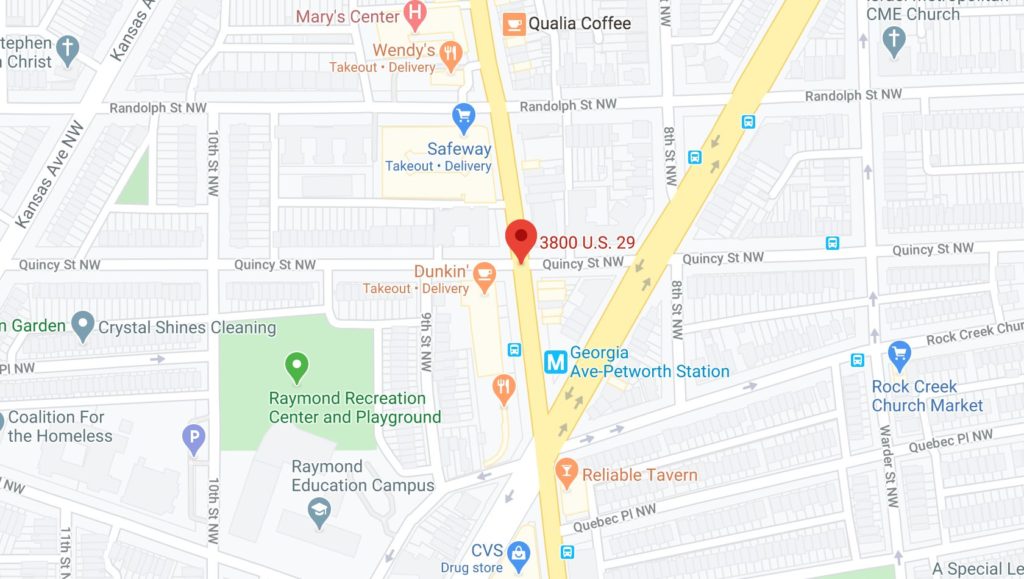 “On Tuesday, August 18, 2020 at approximately 7:32 pm, a female had just loaded groceries into her car and after getting into her car to leave two suspects jumped in her car and pushed her out. They then stole her car and fled north in the 3800 block of Georgia Ave, NW. The efforts on the Fourth District officers lead to a quick apprehension of one of the two suspects and recovery of the woman’s car.

There is still one suspect at large who was a Black Male in his 20s, thin, with red shoes, black pants and a white tank top. The stolen car was a black and blue Mercedes 300.