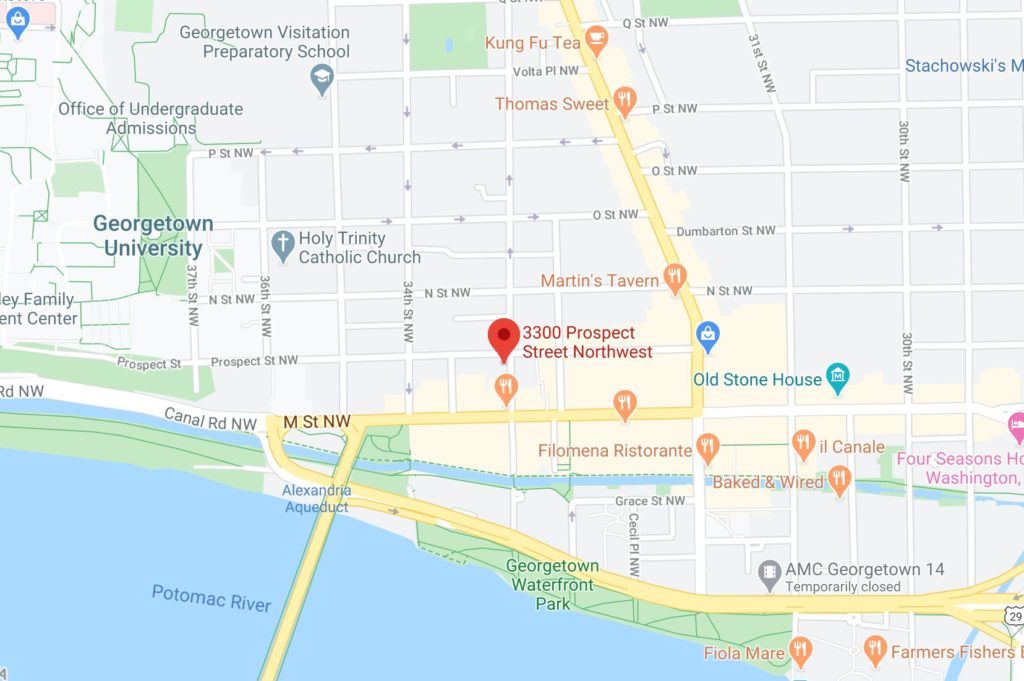 “Detectives from the Metropolitan Police Department’s Sexual Assault Unit announced an arrest has been made in reference to two separate Burglary One and Sexual Assault offenses that occurred in 2014, at a residence, in the 3300 block of Prospect Street, Northwest.

On Sunday, July 27, 2014, at approximately 5:45 am, the suspect gained entry to the victim’s residence at the listed location. Once inside, the suspect assaulted the victim with the intent to commit a sexual assault. The suspect then fled the scene.

On Sunday, October 19, 2014, at approximately 6:00 am, the suspect gained entry to the victim’s residence at the listed location. Once inside, the suspect sexually assaulted the victim. The suspect then fled the scene.

On Monday, July 27, 2020, pursuant to a DC Superior Court arrest warrant, 36-year old, Eric Vance Cabling, of Gaithersburg, MD was arrested and charged with two counts of Burglary One, First Degree Sexual Abuse, and Assault with the Intent to Commit Sexual Abuse.“