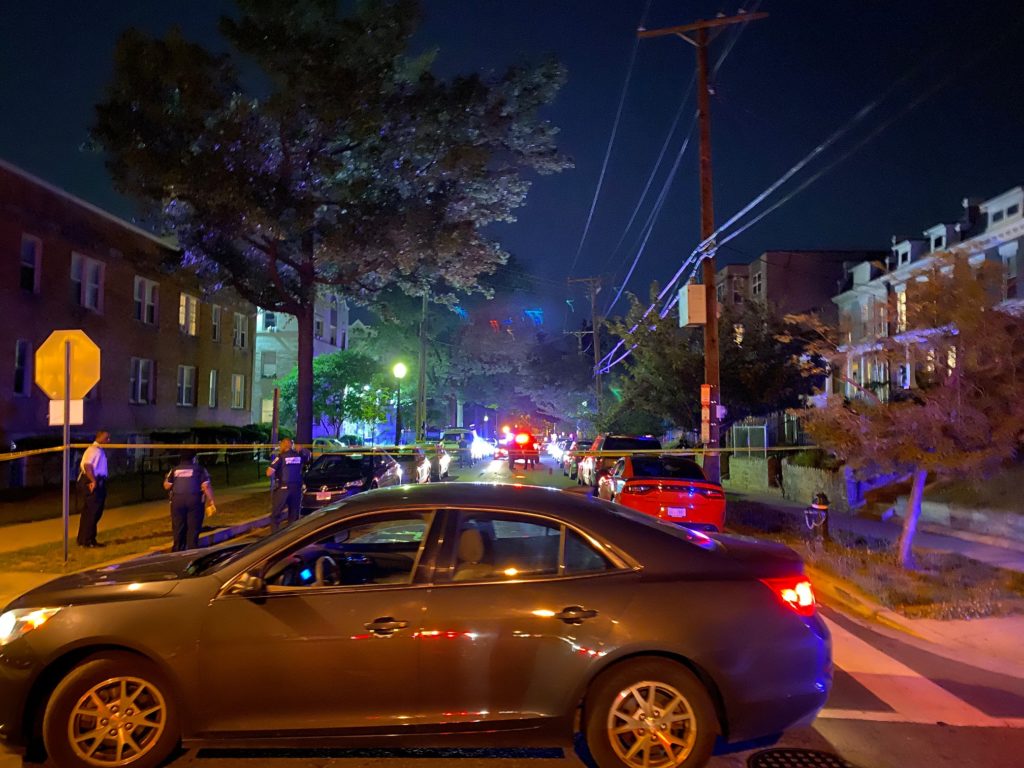 Scene of accident at 8th and Jefferson Street, NW

Neighbors report that a death occurred from a resident lighting off fireworks on Friday night around 10:30/11pm in Brightwood Park. Some details and other photos I received were pretty graphic so I won’t be sharing them. I haven’t seen any police/fire reports but will update if any info is released.