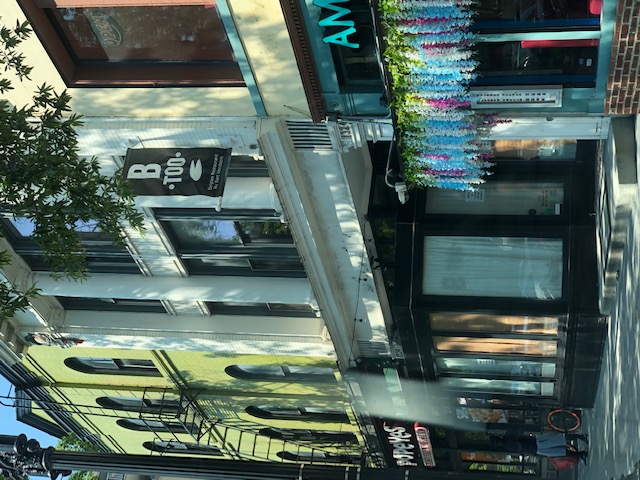 Thanks to David for sending: “It looks like we are losing B Too. Signage is down and the windows are papered over. Webpage redirects.”

“The @BTooDC website is down. So is signage. @BartVandaeleDC won’t respond to requests for comment on the status of his Belgian restaurant known for its doughnut waffle. There have been a string of 14th Street closures this week per @PoPville: @peregrinedc @Ghibellinadc @SottoDC”

Updates when/if more is known. B Too opened here in 2013. 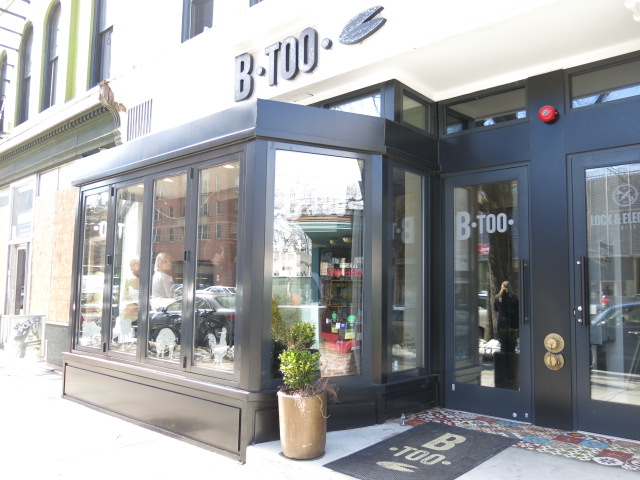 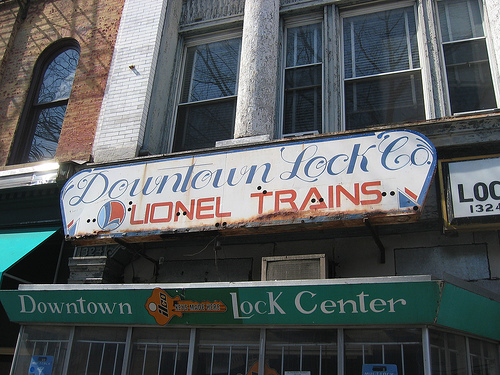 More Stories
Have You Ridden Metro Recently? Did You Feel Safe*?Random Reader Rant and/or Revel