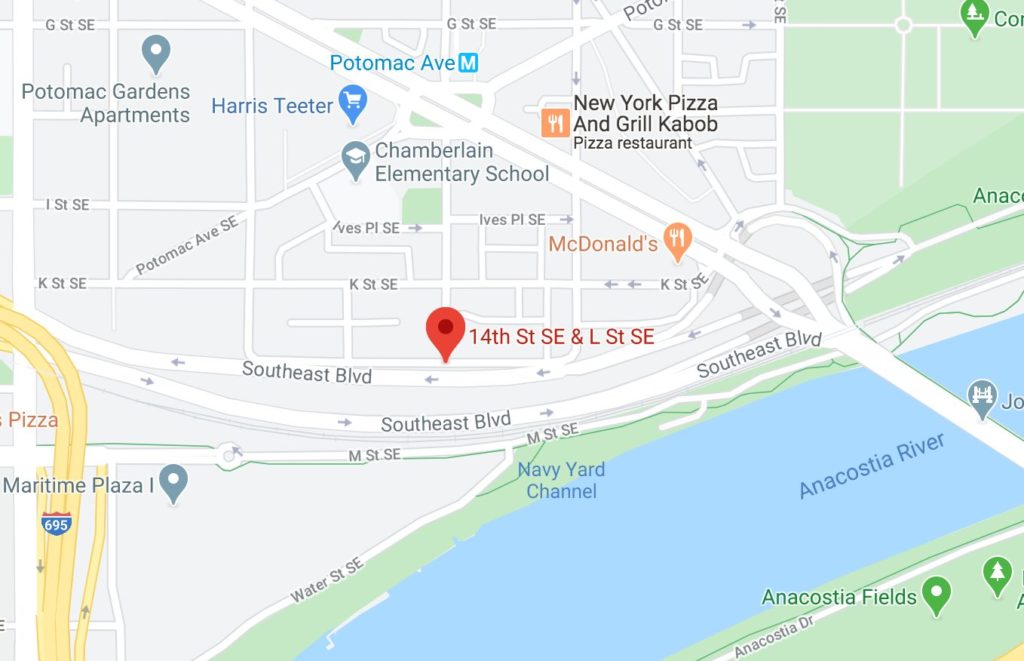 “On 6/30/20 at approximately 11:12 p.m., First District officers responded to the 14th St SE and L St SE to assist members of DCFEMS who were on the scene after a vehicle collided with a tree and parked vehicle. Officers found evidence that gunshots had been fired from the vehicle prior to the collision, and the occupants of the vehicle had fled the scene. Two firearms were recovered. A short time after the traffic crash, an adult male victim responded to an area hospital for treatment of a gunshot wound to the lower extremities. The victim did not provide a lookout for the suspects.

First District detectives are actively investigating this incident. If any member of the public has information or video of the incident, please contact the First District Detectives Office at (202) 299-2025, or the Metropolitan Police Department’s Command Information Center at (202) 727-9099.” 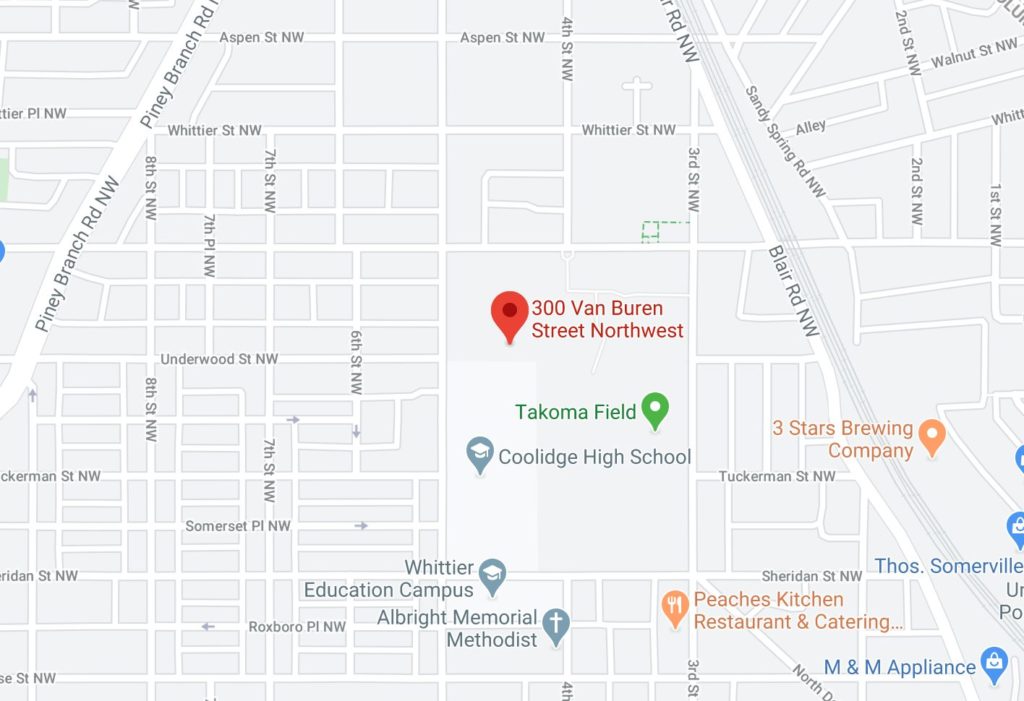 Upon their arrival, they located 1 adult male, suffering from a gunshot wound. He was conscious, breathing, and transported to an area hospital in stable condition, A short time later, we were notified of a second victim related to this shooting, who arrived at an area hospital suffering from multiple gunshot wounds. The second victim was an adult male, who was also conscious and breathing.

At this time, we do not have a useable look out for the suspects. Anyone with any information is encouraged to call MPD on 202-727-9099.”