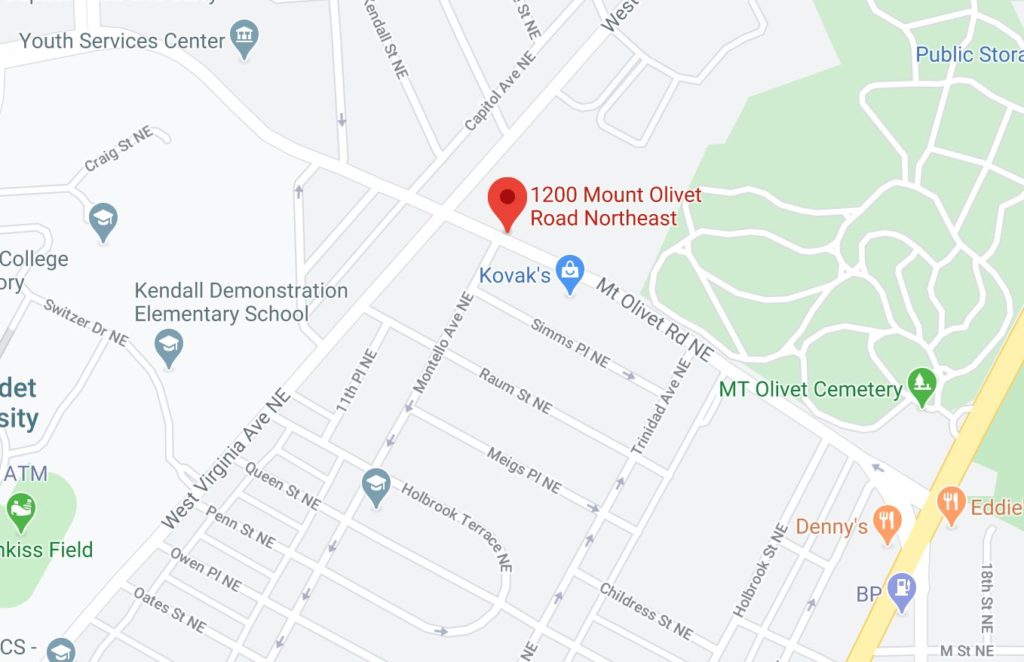 “The Fifth District is investigating a shooting that occurred on Thursday, June 11, 2020 at approximately 1:14 AM in the 1200 block of Mount Olivet Road, NE.

Fifth District officers were in the area when they heard numerous gunshots. As the officers canvassed the scene, seven (7) victims were found at nearby locations, suffering from gunshot wounds.

Officers on the scene rendered immediate first aid to the victims until the arrival of DC Fire and Emergency Medical Services. The victims were all transported to local hospitals in stable condition.

Due to the expansive nature of the scene, the 1200 block of Mount Olivet Road, NE, from West Virginia Avenue to Trinidad Avenue, NE has been closed to vehicular traffic.

This case is being investigated by Detectives assigned to the Fifth District’s Detective Unit. Anyone who may have information pertaining to this investigation is asked to call (202) 727-9099, or may send a text-tip message to 50411.” 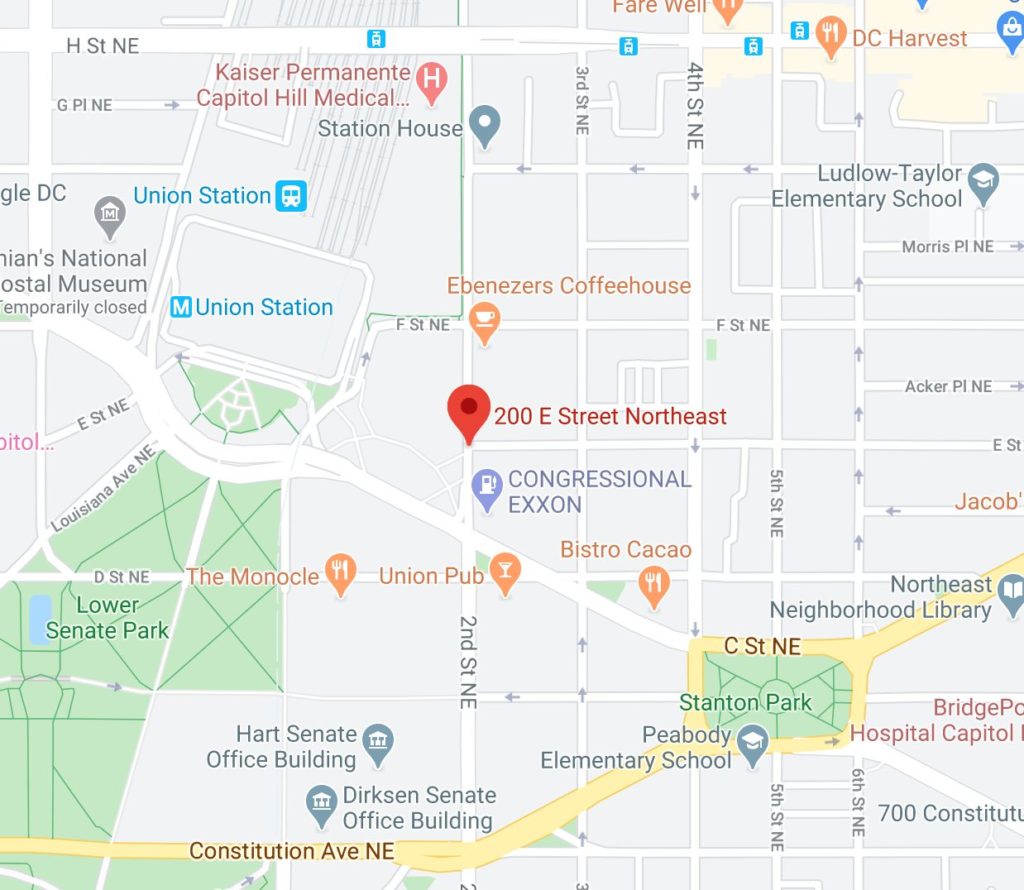 “The First District is currently investigating a shooting that occurred in the 200 block E Street, NE at approximately 0309 hours. There are currently traffic closures in the 300-400 blocks of 3rd St SE, 2nd and F Streets, NE as well as 2nd and Massachusetts Avenue, NE. Please avoid the area. If anyone has information, to include video footage, in reference to this event please contact the Command Information Center at 202-727-9099.”

Update from MPD: “Two people were shot at this location. Both were transported to local hospitals where unfortunately one victim succumbed to their injuries.”

Full Update from MPD: “Detectives from the Metropolitan Police Department’s Homicide Branch are investigating a homicide that occurred on Thursday, June 11, 2020, in the 200 block of E Street, Northeast.

At approximately 3:10 am, members of the First District responded to the listed location for the report of a shooting. Upon arrival, officers located an adult female suffering from multiple gunshot wounds. DC Fire and Emergency Medical Services responded to the scene and transported the victim to a local hospital for treatment. After all life-saving efforts failed, the victim was pronounced dead. Additionally, an adult male victim was located at the scene suffering from a gunshot wound. The victim was transported to an area hospital for treatment of non-life threatening injuries.

The decedent has been identified as 18 year-old Saige Ballard, of Northwest, DC.”