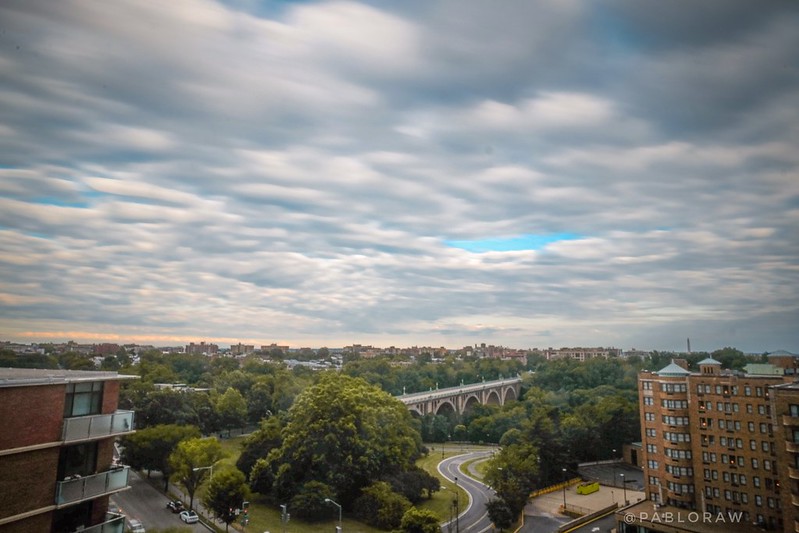 After over a month of waiting from the time I submitted my Pandemic Unemployment Assistance claim I finally began receiving benefits. I was surprised that the amount I received was only $779 per week. That would be $600 coming from Federal Unemployment Compensation and only $179 coming from DC’s Pandemic Unemployment Assistance. Based on my pre-Covid income I was expecting to be getting DC’s maximum weekly benefit amount of $444. According to DC’s Pandemic Unemployment FAQ sheet, $179 is the minimum weekly benefit and $444 is the maximum. The FAQ sheet does state that PUA claims may be established at the minimum amount, but that amount may be increased after the submitted wage documentation has been reviewed. (See below)

All that seemed fine and dandy until I decided to call Unemployment Services to confirm that my claim would indeed be getting reviewed. After three hours on hold I finally got through and was told that for 1099/gig workers the MAXIMUM amount DC would be paying per week was $179, not the $444 as stated in the PUA FAQ sheet. Assuming that I must have missed or misread something, I politely thanked the woman I spoke with for her time and hung up. I immediately went back and read through the PUA FAQ sheet again only to find nothing that backed up what I had been told. Thinking that the first person I talked to had made a mistake, I decided to call back again the following day. Another three hours on hold and I was told the exact same thing by the second person I talked to. DC would only be paying $179 per week to 1099/gig workers. Only workers with traditional work/employer situations are eligible for more than that.

Pandemic Unemployment Assistance was set up for those of us who would not be eligible for DC’s regular unemployment benefits (i.e 1099/gig workers), and the PUA FAQ sheet clearly states the minimum is $179 and the maximum is $444. Nowhere does it say anything about $179 being the maximum amount for 1099/gig workers.

So what’s going on here? My take is that DC is hoping that the $600 that’s coming from Federal Unemployment Compensation will mask that they are only paying people the minimum of $179 per week. Both of the people I spoke to on the phone made it a point to highlight that I was getting that extra $600. That’s great and all, and I’m very much appreciative that I’m getting it, but that certainly doesn’t negate the fact that I should be getting more than the minimum amount from DC.

I just wanted to bring this to the attention of other people in my same situation, or those who may end up in it once they finally begin receiving their PUA benefits. I think the DC Department of Employment Services definitely has some questions to answer if they’re now planning to only pay 1099/gig workers the minimum weekly benefits of $179 rather than factoring claimants reported pre-Covid income into that amount like the PUA FAQ sheet says they would.”