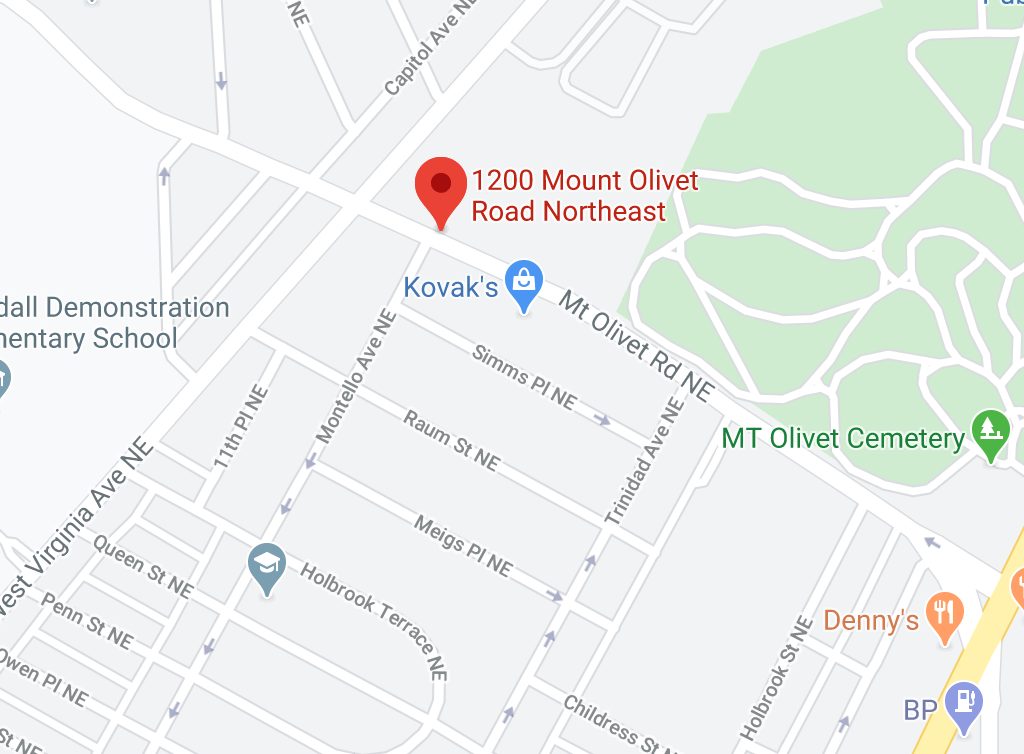 “Detectives from the Metropolitan Police Department’s Criminal Investigations Division announced an arrest has been made in reference to an Armed Carjacking and Kidnapping offense that occurred on Thursday, June 4, 2020, in the 1200 block of Mount Olivet Road, Northeast.

At approximately 3:03 pm, the suspect approached the victim at the listed location. The suspect brandished two handguns and attempted to take the victim’s vehicle. The victim refused and fled the scene. The suspect then entered an establishment and held a second victim against their will.

A short time later, the suspect surrendered to police and was taken into custody. Two firearms were recovered. There were no injuries.

On Thursday, June 4, 2020, 43 year-old Timothy Heard, of Northeast, DC, was arrested and charged with Felon in Possession of a Firearm, Armed Carjacking and Kidnapping.”

Read more →
More Stories
“Be on the lookout AArrow Sign Spinners will be posted about DC with these BLM signs!”“We will be open 1-6pm tomorrow as a safe space for protesters heading to/from marches.”