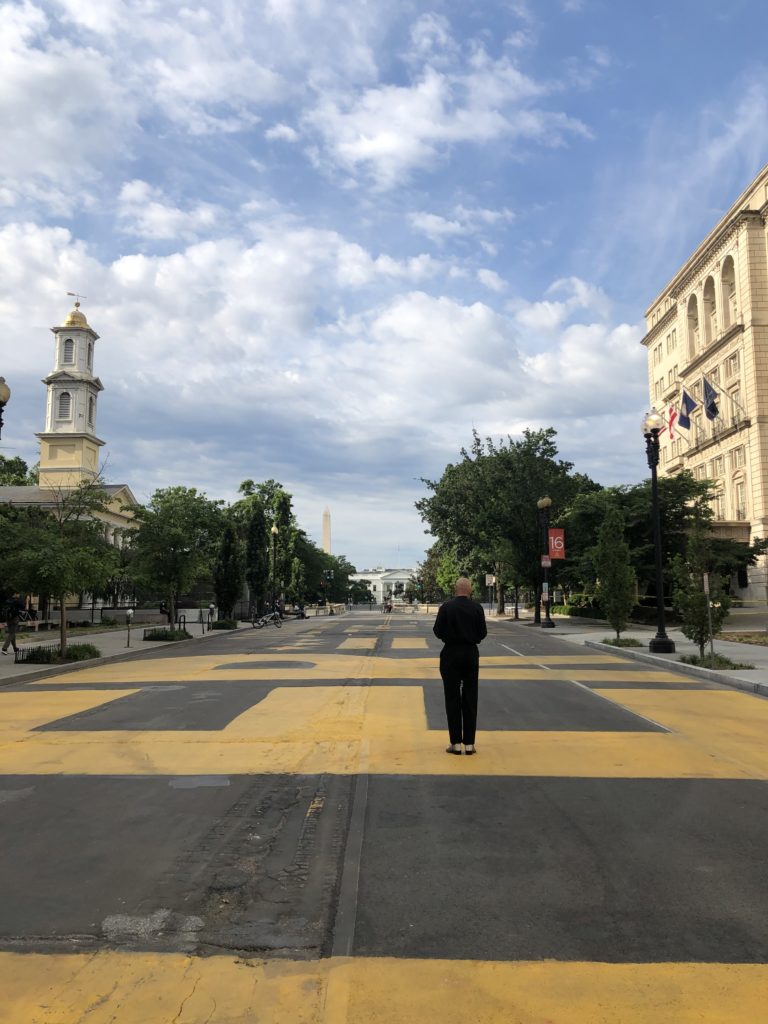 “Yesterday, Councilmember Charles Allen (Ward 6), Chair of the DC Council’s Committee on the Judiciary and Public Safety, circulated recommended changes to the budgets of the 33 agencies, boards, and commissions under the Committee on the Judiciary and Public Safety. The Committee will meet remotely to consider and vote on the budget recommendations today June 25, at 1 pm. The meeting will be broadcast live, available to the public and press here:  http://dc.granicus.com/MediaPlayer.php?publish_id=87

The full budget report is attached to this email – pages 12-23 contain an introduction narrative that helps provide context for various budget decisions.

The budget recommendations come as the District faces a massive economic shortfall under necessary restrictions to slow the spread of the novel coronavirus. At the same time, protests following the murder of George Floyd in Minneapolis and Breonna Taylor in Kentucky have the District, and the nation, once again confronting the role of policing in racial injustice today and in our history. The following is a statement from Councilmember Charles Allen:

“I am recommending a reinvestment of millions of dollars from traditional policing into programs better suited to meet the community’s needs. I do this recognizing policing is only one piece in a larger criminal justice system that has long overpoliced and overincarcerated our Black neighbors relative to White neighbors. And that even recently, policy change has not come easy in our community. It was a fight to decriminalize something as small as $2 bus fare evasion in 2018 and just last year there was considerable fearmongering surrounding my Second Look Amendment Act, which seeks to more humanely rehabilitate young people who commit a violent crime – even after serving significant time. These protests have hopefully changed those conversations for good as more people recognize the criminal justice system has disproportionately hurt Black residents.

This is the largest cut from MPD’s budget I can remember in my time on the Council, and this budget proposes reinvesting those tax dollars into violence prevention and provides services for survivors of crime and returning citizens. We are not only restoring proposed cuts to violence interruption, but adding additional funds. We are restoring cuts to access to civil legal representation for low-income residents. We are divesting funds from policing and investing in affordable housing and emergency rental assistance. We are building a new shelter for survivors of domestic violence, repairing recreation centers that provide a safe space for teenagers and seniors alike, and much more.

This budget, on its own, will not overcome decades of underinvestment in our Black neighbors. But it is a significant step forward, propelled by the advocacy of thousands of residents who have written, chanted, and marched to demand an end to the status quo.”

Below is the Executive Summary from the Committee’s report, which highlights where investments have been made:

This Report of Recommendations of the Committee on the Judiciary and Public Safety on the FY21 Budget for the Agencies under its Purview was developed over several months of agency oversight and public and stakeholder engagement. The Committee’s recommended FY21 budget identifies $20 million of operating dollars and $6.25 million of capital dollars to support the Committee priorities below, including a $15.1 million reduction from the Metropolitan Police Department, as follows:

o   $3 million (one-time) for a new domestic violence shelter; and

o   $500,000 (recurring), as mentioned above, for a new wrap-around workforce development program for transgender, non-binary, and gender-nonconforming District residents

[2] Note that in the Comprehensive Policing and Justice Reform Emergency Amendment Act of 2020, the Committee already enfranchised individuals currently incarcerated for felony sentences who are in the legal custody of the Bureau of Prisons but the care of the Department of Corrections: https://lims.dccouncil.us/downloads/LIMS/45107/Meeting1/Enrollment/B23-0774-Enrollment12.pdf.

[3] These grant enhancements are intended to supplement (1) any other grant funding the selected grantees may receive from OVSJG, and (2) the IRAA-specific recurring grants funded by the Committee in the FY20 approved budget. The Committee will work with OVSJG before first reading to draft a Budget Support Act subtitle to further underscore the Committee’s intent.”