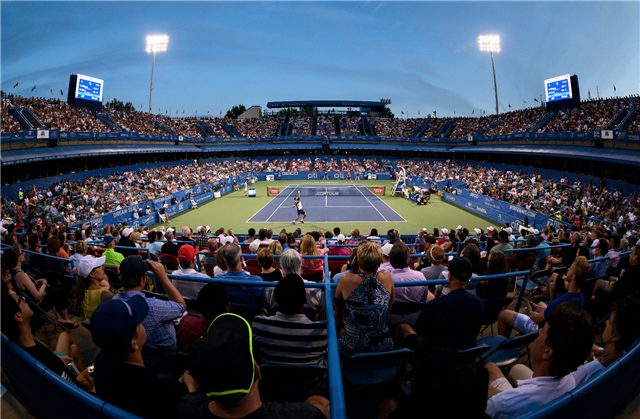 “Citi Open gets the green light to hold 2020 championships in DC the third week in August. (Citi Open Tennis)”

Burned out the Bundesliga? Baseball talks? You’re in luck!

“Three months after the pro tours suspended their seasons due to the COVID-19 pandemic, the ATP and tournament officials announced today that the professional tennis tour will return to the world stage with the Citi Open in Washington, D.C. from August 13-21.

The tournament is working closely with local officials on the health and safety plan in order to secure all the necessary permits and approvals for the event. The current plan is for the Citi Open to host this year’s tournament without fans in attendance, but officials remain optimistic that as the region continues its phased reopening, and conditions improve, they may be granted permission to allow limited fans onsite.

If a limited number of fans are allowed at this year’s event, the significant number of series ticketholders that have already paid their deposits will get the top priority and be assured some tickets, followed by those that pay deposits prior to any ticket allocation. It is not anticipated that tickets would be available beyond that.

Despite the limits on in-person attendance, Tennis Channel will again be the exclusive television home of the Citi Open with wall-to-wall coverage from first ball to last ball.”