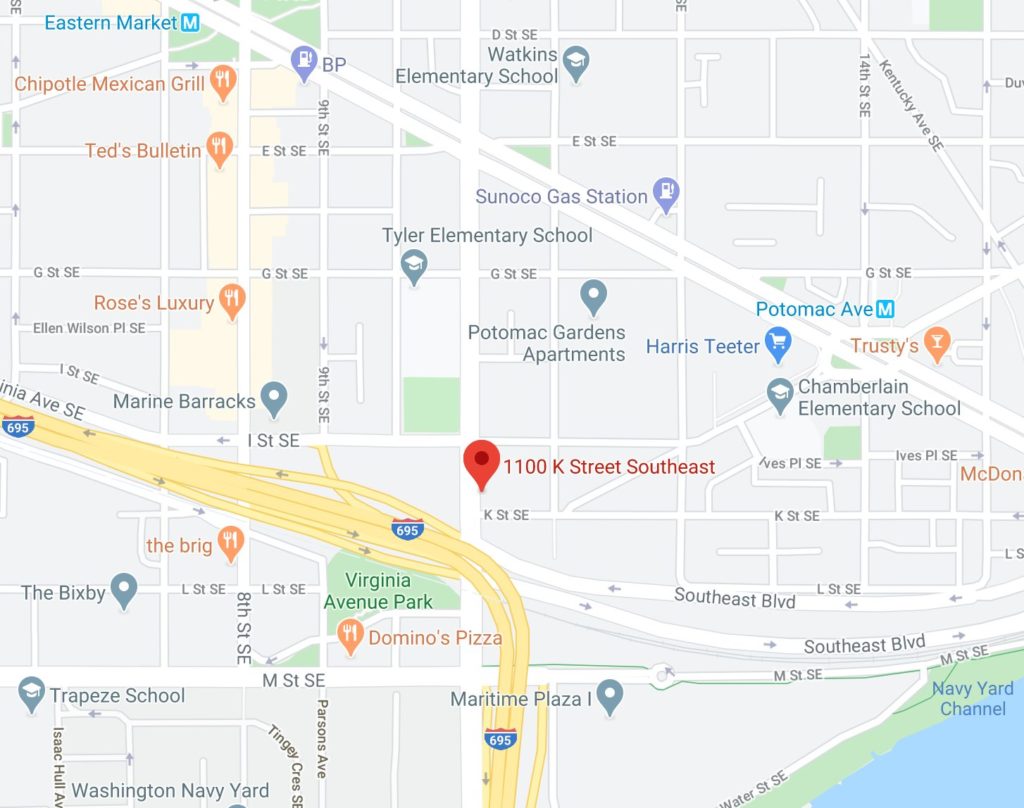 “This afternoon at approximately 4:22 pm, officers from the First District were in the vicinity of the 1100 block of K Street SE when they heard the sounds of gunshots. While the officers were beginning to canvass, we received a call for a shooting in the 1100 block of K Street SE. Officers located three adult male victims and began to render aid.

All three victims were transported to area hospitals for treatment.