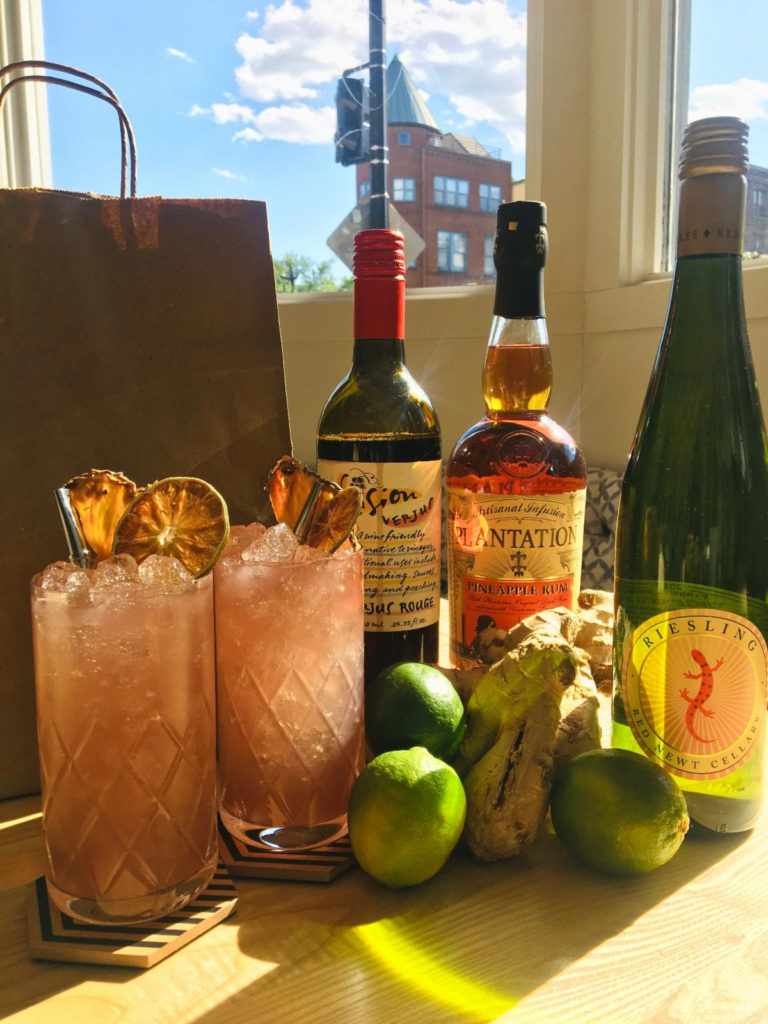 “Two of DC’s most acclaimed dining and drinking destinations — The Imperial and Jack Rose Dining Saloon – are the city’s newest take-out options starting this Friday, May 15. The Imperial, which was billed as one of DC’s hottest new restaurants in its four months of operation before COVID, has launched carry-out for the first time after an 8-week closure, and Jack Rose has introduced a brand new menu of to-go food, meal kits, ready-to-drink cocktails and at-home beverage kits. Both restaurants will offer their menus for pre-order via Tock, Wednesday through Sunday, starting on 5/15.

The Imperial opened its doors to much acclaim just four months before COVID-19 hit and DC restaurants were ordered to close. And now for the first time in eight weeks, the restaurant will serve its stellar food and cocktails to Washingtonians once again.

For those who prefer to enjoy sunny snacks in the comforts of their own backyard or a safely distanced outdoor area, a grab-and-go Picnic Pack ($22, serves two) comes stocked with Smoked Trout, Classic Hummus, Green Goddess Dip, Crudite & Bibb Lettuce, Capers & Cornichons, Mini Baguette & Lavash Crackers. Guests can also find Snacks like Fried Belly Clams with housemade tartar sauce for dipping, and Flatbreads such as the Soppressata with niçoise, olives and Pecorino Romano.

And for those aspiring mixologists who want to hone their at-home bartending skills, The Imperial will sell two Full Bottle Cocktail Kits ($55-$60, serves 8 to 10) which include a 750ml pre-batched cocktail, a bag of crushed ice and fresh fruit garnishes:

Customers can order for pick-up via Tock. The Imperial will be open Wednesday and Thursday from 4-6pm, Friday from 3-8pm, Saturday from 12-8pm, and Sunday from 12-5pm.

After months of selling off its 2700+ bottle whisk(e)y collection to help stay afloat and take care of its valued staff, Jack Rose Dining Saloon now offers a streamlined way to order food and beverages online for take-out via Tock.

At-home bartenders can assemble their own drinks at their leisure, with two Full Bottle Cocktail Kits ($60, serves 10) which come with a 750ml pre-batched cocktail, ice and fresh fruit garnishes:

Customers can order for pick-up via Tock. Jack Rose Dining Saloon will be open Wednesday and Thursday from 4-6pm, Friday from 3-8pm, Saturday from 12-8pm, and Sunday from 12-5pm.”