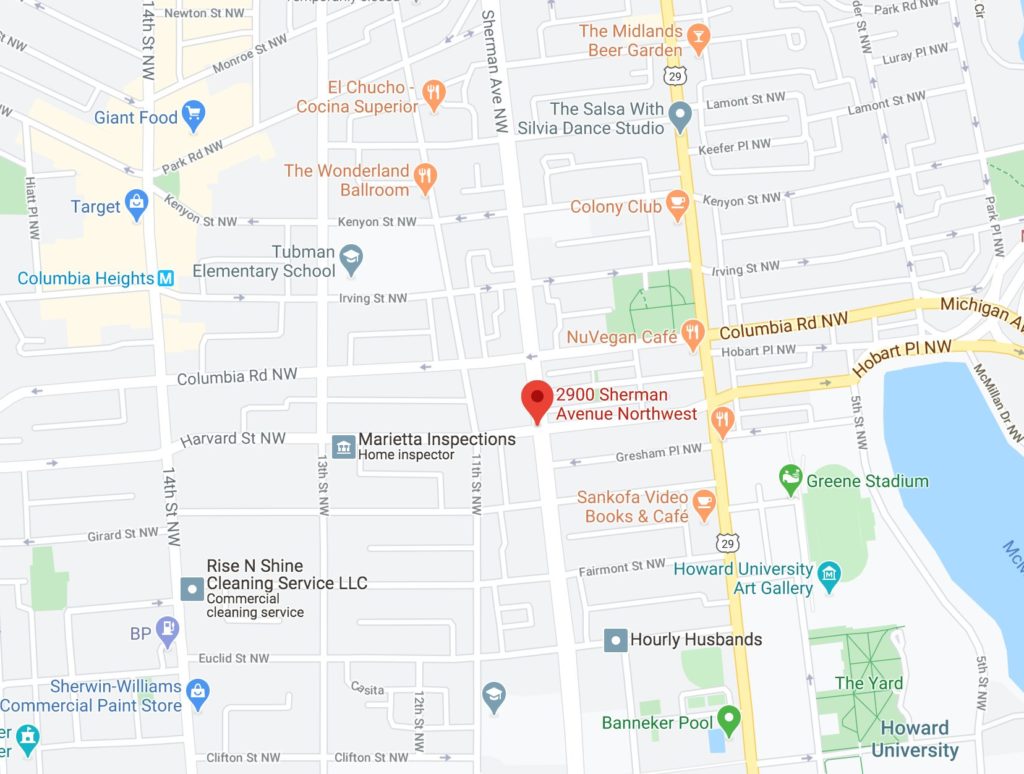 Reana first reported at 12:06am: “Multiple what I assume shots fired around Sherman and Irving. Fireworks were going on earlier, but this definitely seemed like shots.”

Many others reported up to 12 shots fired and a very quick police response.

“The Third District is currently investigating a shooting in the 2900 block of Sherman Avenue NW. An adult male has been transported to an area hospital with a non life threatening gunshot wound to the upper body. Patrol units in the area have several persons of interest detained and multiple firearms recovered.