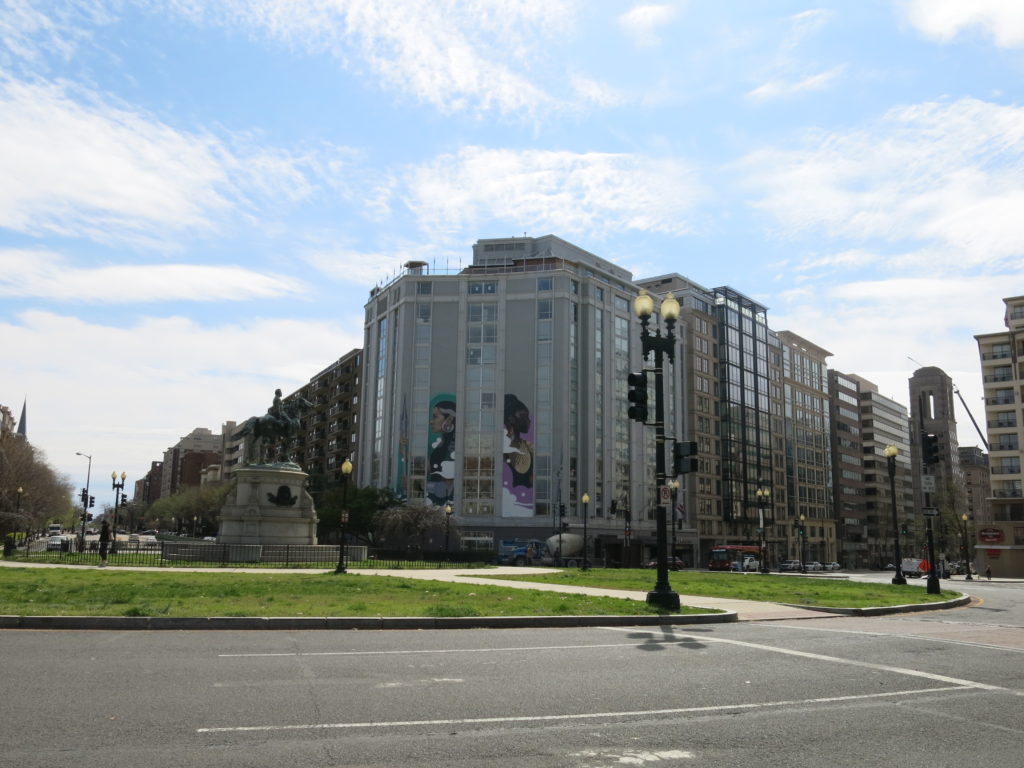 “I’ve noticed previous posts expressing alarm at suspects who have committed the crime of Indecent Exposure. I wanted to let PoPville know that we take these crimes seriously and follow up on all offenses that have been reported to MPD. While these cases can be difficult to close with an arrest, members of the Second District have previously been successful. One recent example

involves the arrest of 57 year old Melvin Adams of No Fixed address. On Saturday, May 23, 2020, at approximately 10:00 pm, the suspect exposed himself to an adult male victim in the 1300 block of Massachusetts Avenue, NW. The victim called 911 and the suspect was placed under arrest a short time later by members of the Second District. I would like to thank the caller for alerting us, as well as the quick, good work of the police officers.“