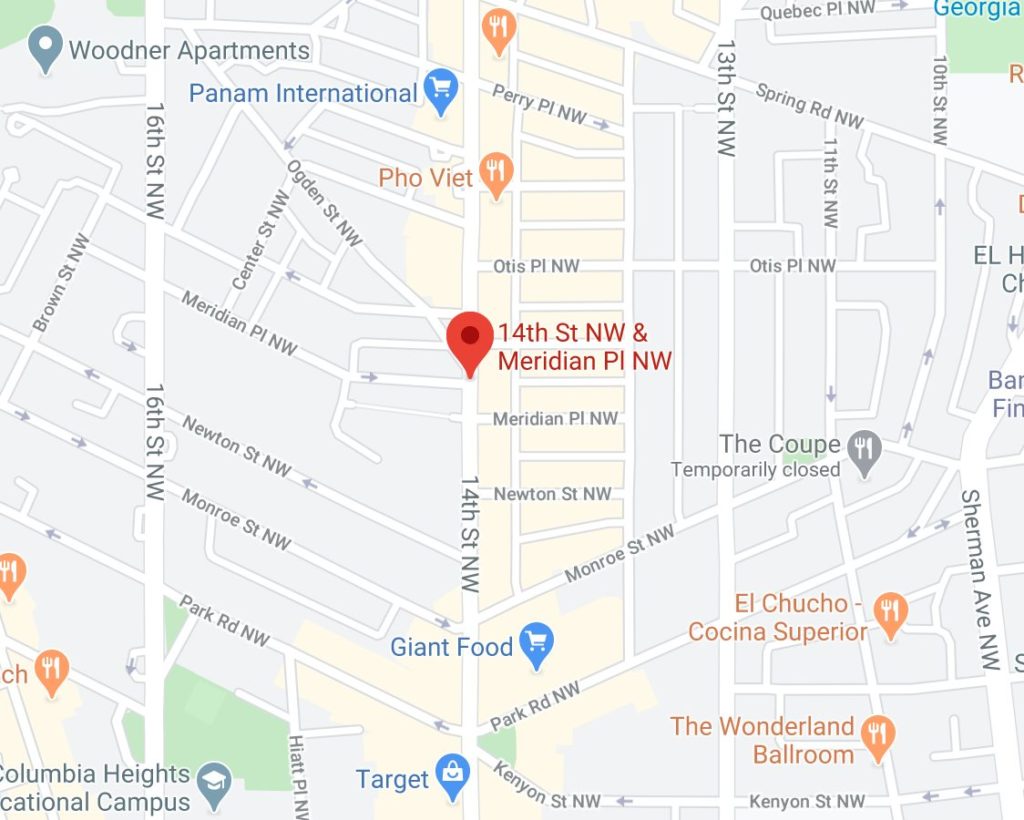 “On May 5, 2020, at approximately 7:17pm the Fourth District made an arrest for Carrying a Pistol Without a License. Due to many citizen complaints, Fourth District Officers engaged people hanging out in the parking lot at 14th St & Meridian St, NW. One individual took unprovoked flight from the police and was stopped. He was subsequently arrested and charged with an unlawful handgun. He was in possession of a 45 Caliber semi-auto handgun during the arrest. Great work by the Fourth District Officers!”