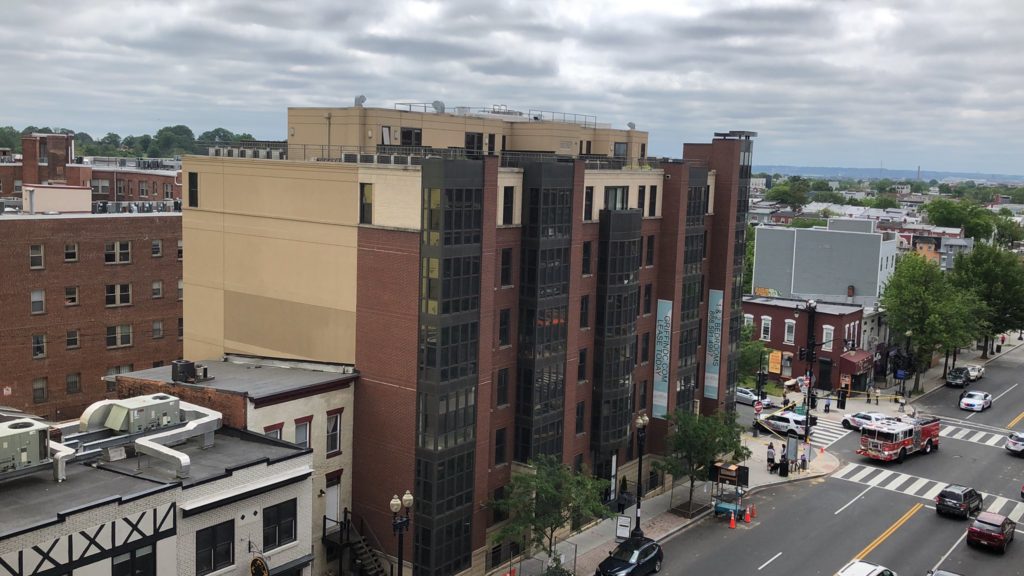 Update on Monday morning’s shooting near the Petworth metro from MPD:

“The Fourth District officers responded to a sounds of gun shot call in the 800 block of Randolph Street, NW (11:21am). A preliminary investigation revealed that the suspect pulled a handgun out and threatened the complainant. The complainant, who has a Firearms Registration Certificate and Concealed Carry Permit, drew his weapon and fired two shots striking the suspect twice,

with non life threatening wounds. The suspect was transported to a local hospital and placed under arrest for Felony Threats While Armed and Carrying a Pistol Without a License.”

Read more →
More Stories
The Memorial Day Christmas TreesThe Royal: “will be reopening for take-out and delivery this Thursday”