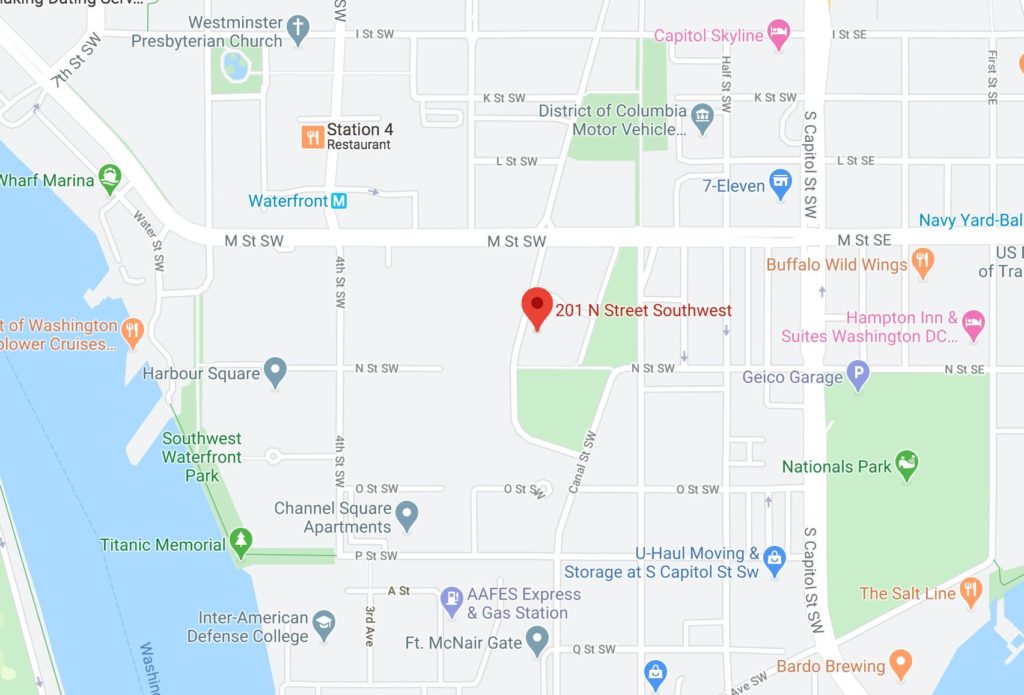 Got a lot of queries about this on twitter @PoPville last night.

“At about 7:20 PM, just north of the Greenleaf Recreation Center, an adult male Victim was walking when a Suspect approached with a handgun and fired numerous rounds at the Victim. The Victim sustained several wounds that do not appear to be life-threatening. We are still actively working this scene and will release additional information as it becomes available.

The First District’s detectives office is investigating the above matter. Anyone with any pertinent information is asked to call the Tip-Line at 202-727-9099.”