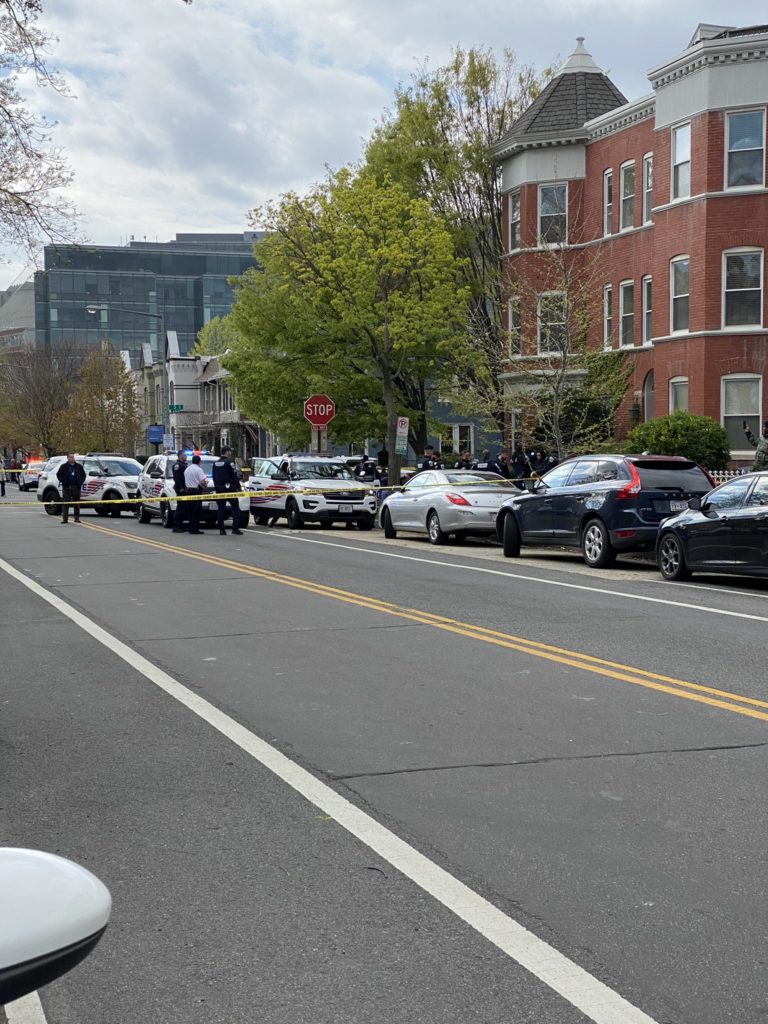 Thanks to all who helped us track this craziness in real time on our twitter.

“Good evening. At approximately 3:50pm, officers from the Third District were on patrol in the area of 13th and Columbia Rd NW when they heard the sounds of gunshots. The officers observed a moped exit the area at a high rate of speed and attempted to stop the operator to investigate. The vehicle fled from the officers who pursued it with the assistance of our Air Support Unit. Ultimately, the moped was stopped in the area of 3rd and F Streets NE where the operator was apprehended. Fortunately, there were no accidents or injuries as a result of this pursuit.

We are continuing to investigate this incident, but at this time we have not located any shooting victim(s) or any individual(s) reporting to have been shot at. We did locate multiple shell casings in the area and are interviewing witnesses and reviewing video. Motorists and pedestrians may encounter road closures in the 1300 block of Columbia Rd NW as we investigate. 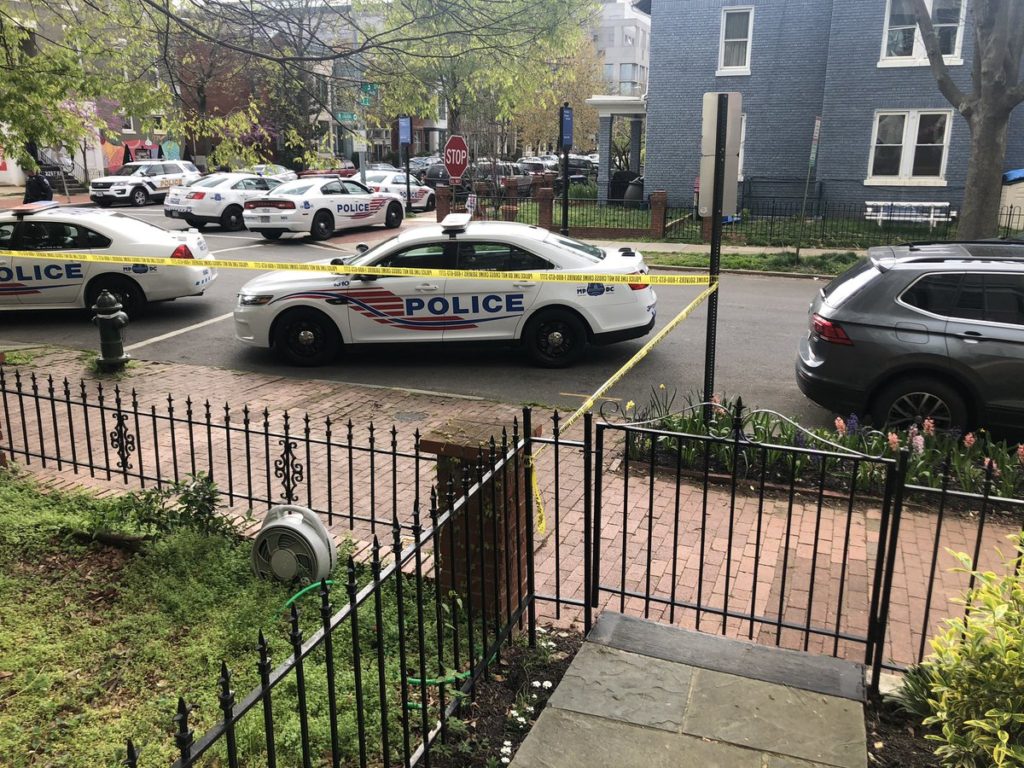 I will add the official police report when it’s released. Basically, there was a shooting/shots fired in Columbia Heights starting around 3:50pm at 14th and Columbia/Harvard St, NW. There was then a huge police pursuit, including a helicopter, chasing a red moped. The pursuit went through Shaw, Bloomingdale, Truxton, NoMa, and H Street, NE. The driver of the moped was reportedly taken into custody around 3rd and F Street, NE. It is unknown if there are victims at this point but I will update when official word from MPD is released. Thanks again to all for helping us figure this out.

This is Dan Silverman, signing off. https://t.co/MPvh9l0zbW

More Stories
So How Far is Six Feet Apart?Random Reader Rant and/or Revel