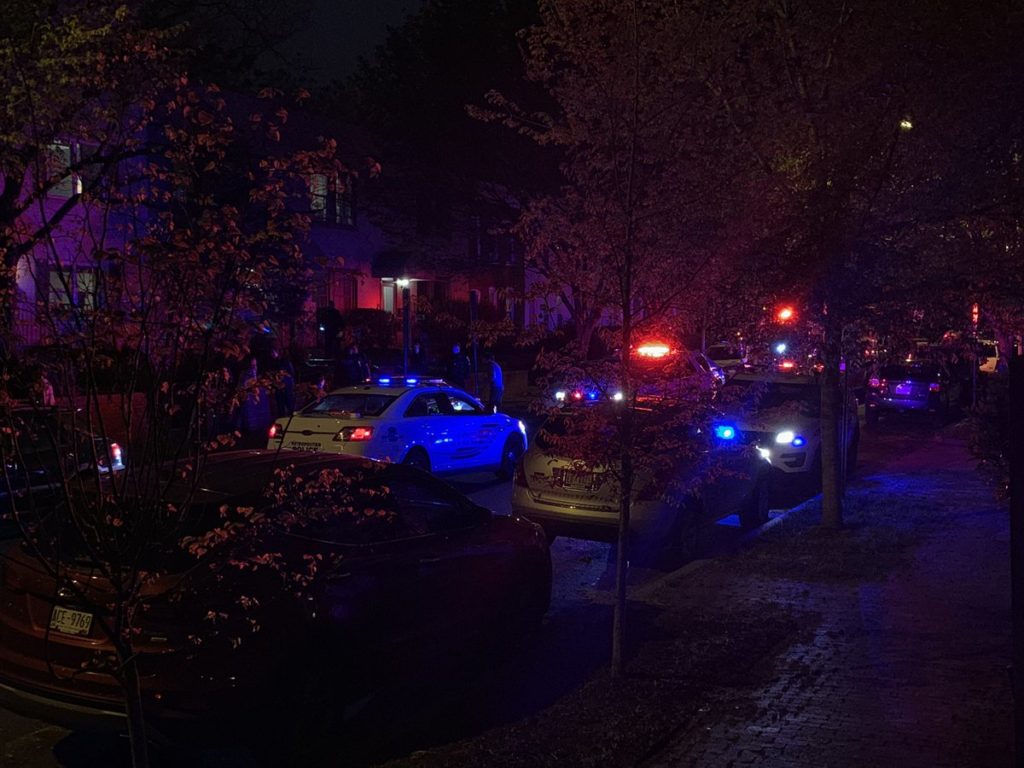 Brandon reported: “mugging/assault on 1500 block of Constitution Ave NE. Three assailants fled on foot. Thankfully neighbors saw it go down and were out to help in seconds. 5+ squads and an ambulance”