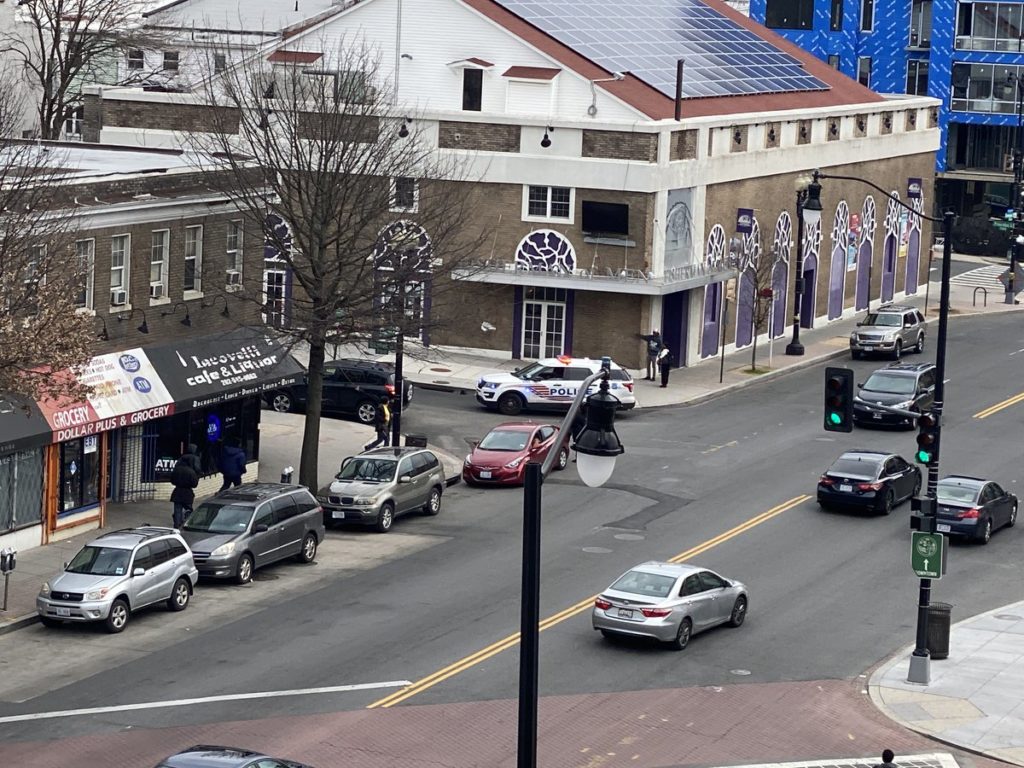 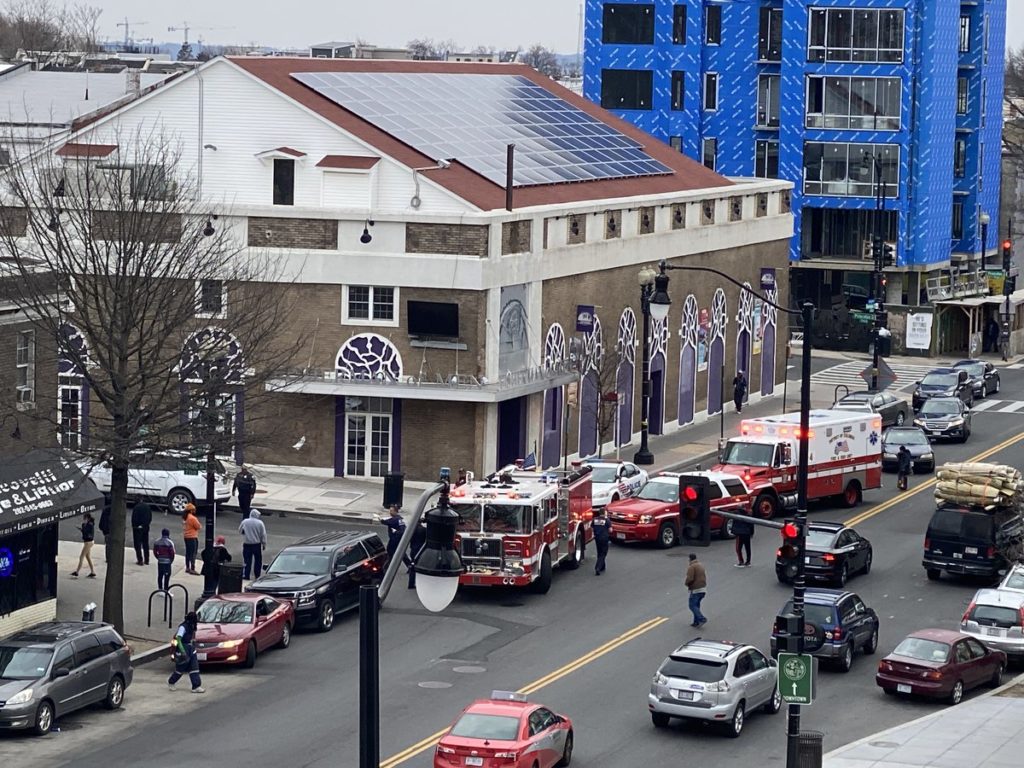 Update from another reader: “It was on Quebec near my house. About 10 shots (loud!), and a white car sped away. At least one victim.”

“Detectives from the Metropolitan Police Department’s Homicide Branch are investigating a homicide that occurred on Monday, March 2, 2020, in the 700 block of Quebec Place, Northwest.

At approximately 2:59 pm, members of the Fourth District responded to the listed location for the sounds of gunshots. Upon arrival, officers located an adult male suffering from multiple gunshot wounds. DC Fire and Emergency Medical Services responded to the scene and transported the victim to an area hospital for treatment. After all life-saving efforts failed, the victim was pronounced dead.

The decedent has been identified as 24 year-old Malik Brown, of Northwest, DC.