“1D officers are currently on the scene of a shooting in the 1300 block of 1st St SW. An adult male suffered a gunshot wound and was transported to a hospital with non-life-threatening injuries. The 1300 block of 1st St SW is currently closed to traffic. Any witnesses are encouraged to call 202-727-9099 or anonymously text 50-411 with information.” 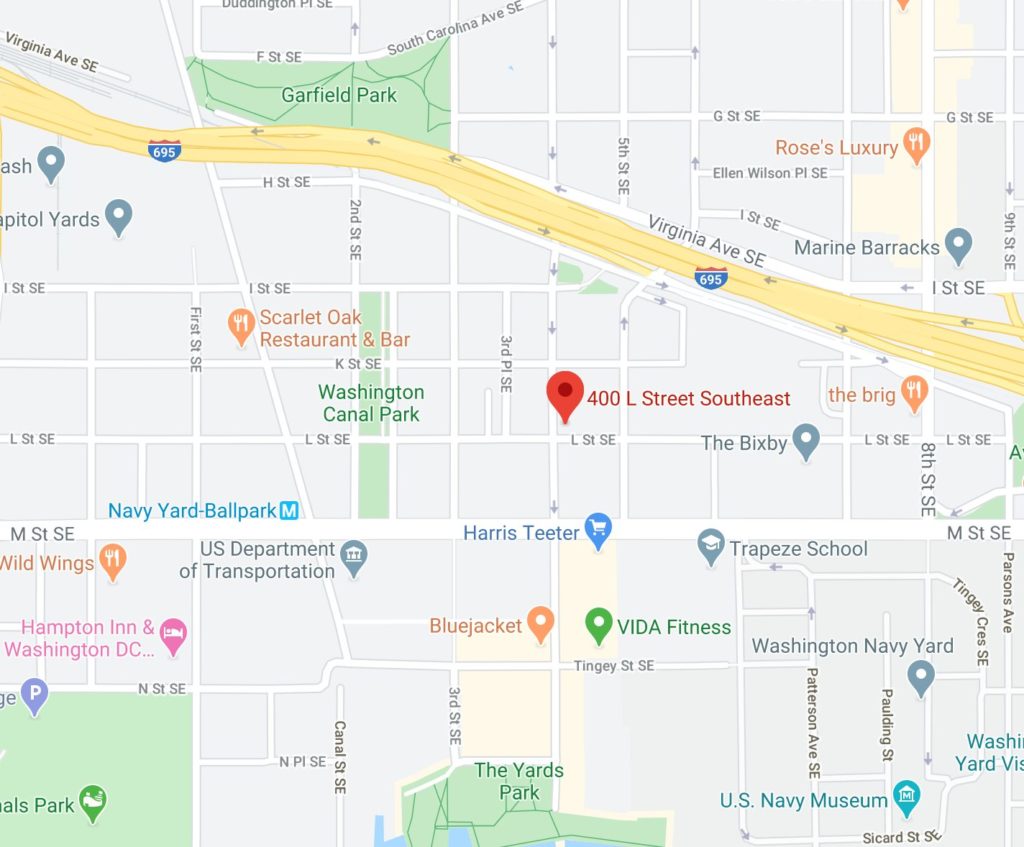 “On 3/30/20 at approximately 0048 hours, officers from the First District responded to the intersection of 5th and L Street SE for the sounds of gunshots. On the scene, officers located firearms evidence and were also notified that a window of a residence in the 1000 block of 5th Street SE had been struck by a bullet.

Fortunately, the residents of the location were unharmed. A vehicle possibly involved in this incident is described only as a silver sedan, possibly a Mazda of unknown model or tag number that was observed leaving the scene northbound on 4th Street SE.

If anyone has information regarding the incident, please contact the First District Detectives office at (202) 299-2025, or the Metropolitan Police Department’s Command Information Center at (202) 727-9099.”

More Stories
It’s To Go Time for Call Your Mother Bagels! (But please please don’t crowd – stay 6 feet apart if waiting)When We Get Out of this Mess – ‘Brine’ is coming to H Street, NE!!