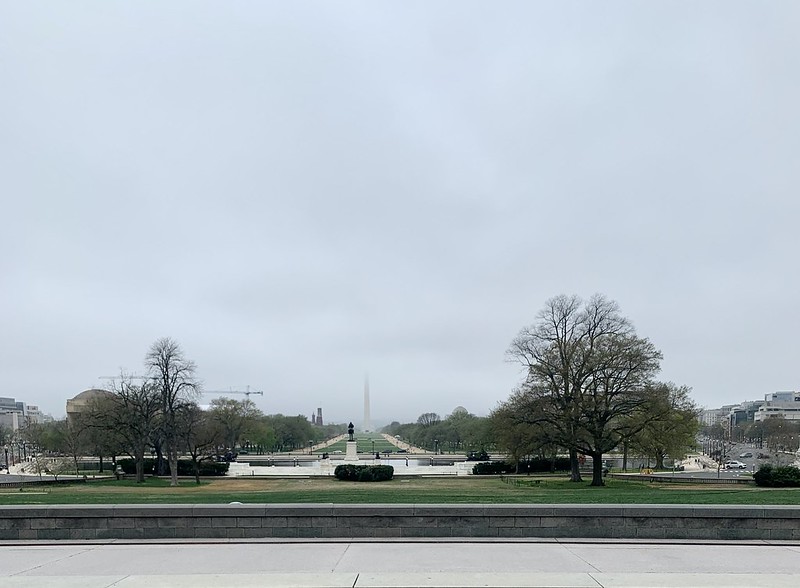 With ongoing community transmission, contact tracing is focused on positive cases associated with healthcare workers (including first responders), senior care facilities, correctional and detention centers, childcare facilities, and facilities serving individuals who are experiencing homelessness. Guidance has been published for healthcare providers, employers and the public to provide information on what to do if you have been diagnosed with or are a contact of someone who has COVID-19.

District residents are encouraged to continue practicing social distancing and take the following actions to help prevent the spread of COVID-19:

For more information on the District’s response, visit coronavirus.dc.gov.”

More Stories
A Gun was Fired Friday around 4:30pm at Washington Hospital Center “it is believed the discharge was not directed at anyone”Random Reader Rant and/or Revel