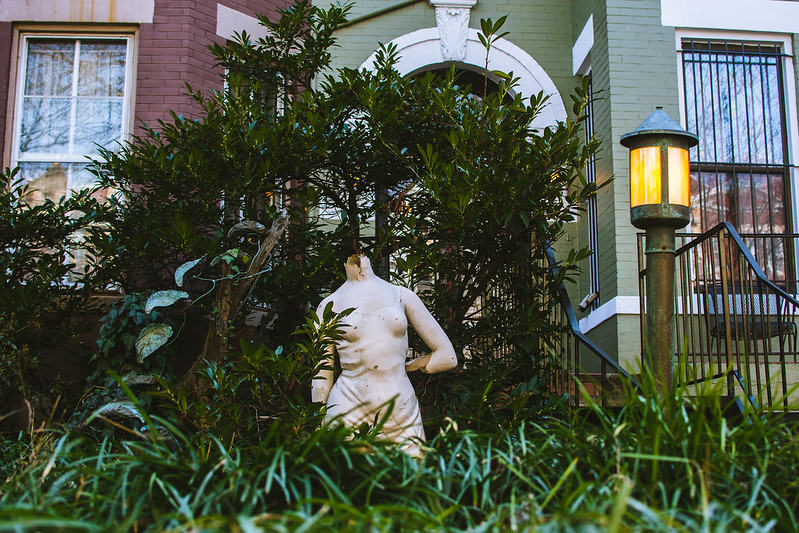 TLDR: A laptop may or may not have been stolen from a restaurant – what’s the restaurant’s obligation to their guests?

A man was walking past us when three men run up after him in gray pants and vests. They asked him what he was doing “in the restaurant”. He claimed to be looking for a friend. He was carrying a shopping bag and a laptop sleeve or zip up binder case. As I listened, I learned he had walked into the restaurant and rummaged through the coat rack kept near the entrance and then left. They asked to look through his bag. He said yes and emptied out the plastic shopping bag. It contained socks and a hat and possibly some toiletries. This made me believe he was homeless due to how it was all folded and clean but not in any packaging along with the clothes he was wearing. They then asked to see the laptop sleeve. He refused and argued with them.

They then tried to take a picture of him which he claimed was illegal and then took off towards mass and 5th. He ultimately disappeared across mass. I was wondering what happens if the restaurant doesn’t tell people this happened and to check for missing things in their jackets. Someone could think they forgot their laptop elsewhere. The restaurant has no incentive to call the police and likely doesn’t want customers knowing this could happen in their establishment. They didn’t lose any property.”