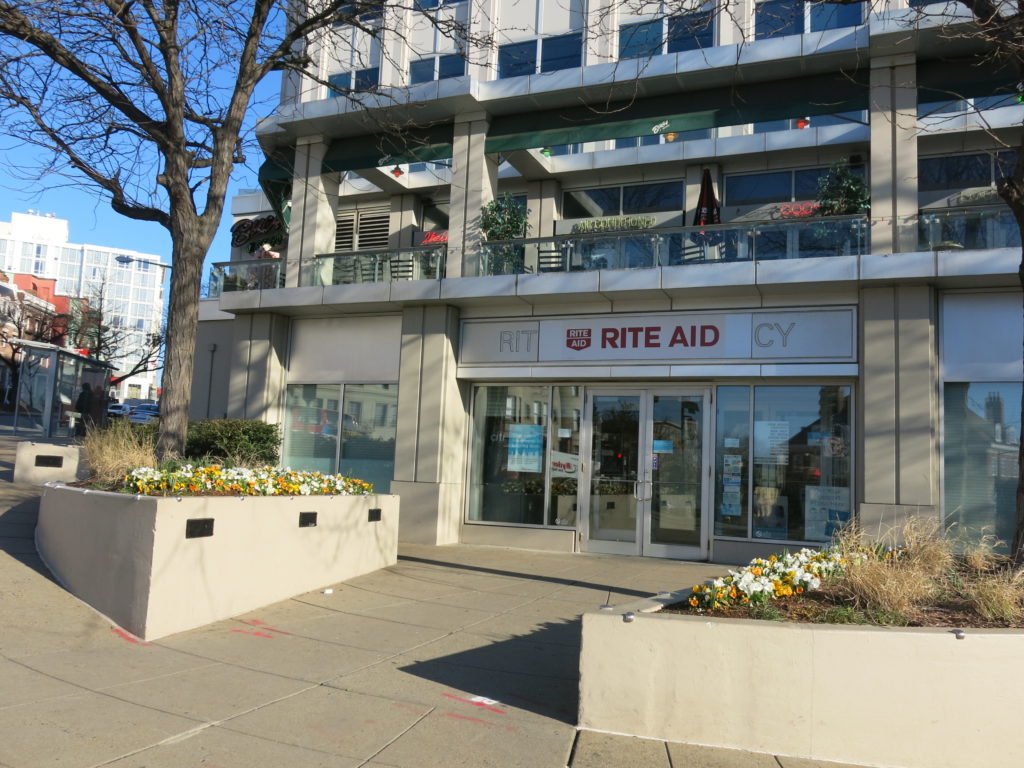 Thanks to Nana for sending word:

“The big ol Rite Aid on the intersection of Connecticut and Florida Ave is turning into a Walgreens later this month according to signs in the store. The employees there told me that it is going to close for a week later this month while they change it over. So nobody be alarmed when it’s closed for a bit. Right now there are massive sales (30-70 percent off a ton of stuff) there while they (presumably) try to move a lot of inventory before the move.” 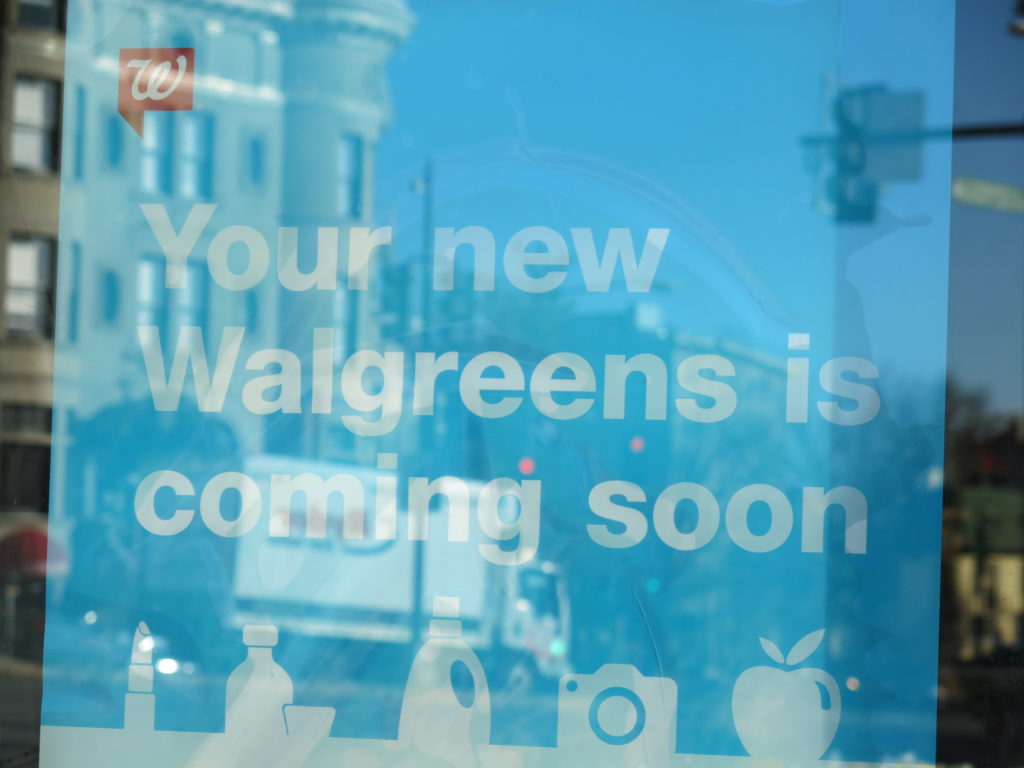 More Stories
Holy Moly – Remember the Old Zenebech space near the Howard Theatre in Shaw? Check it out now!!Today’s Rental was chosen for the roof photo overlooking Meridian Hill Park