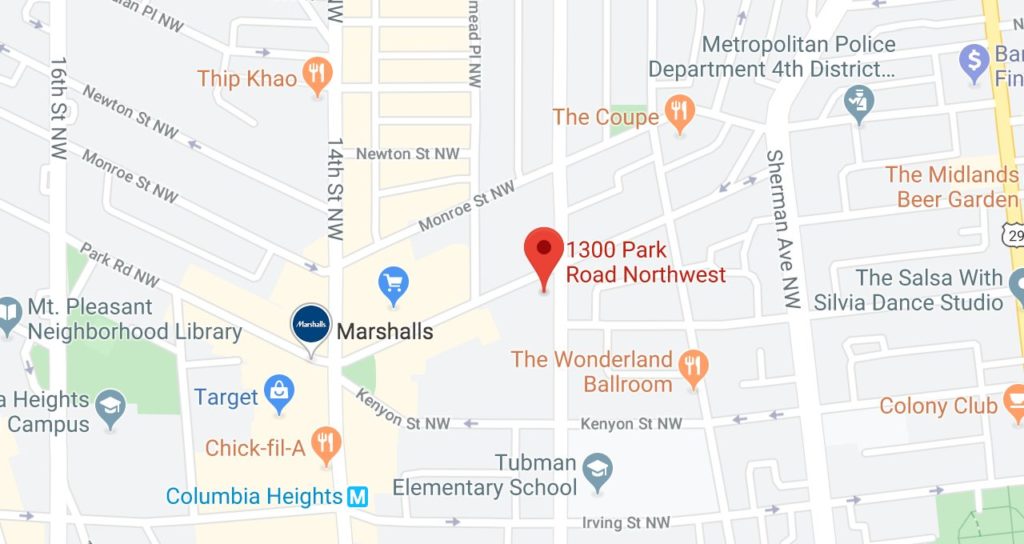 “Detectives from the Metropolitan Police Department’s Third District have announced an arrest has been made in reference to an Assault with a Dangerous Weapon (Gun) offense that occurred on Monday, December 9, 2019, in the 1300 block of Park Road, Northwest.

At approximately 9:39 am, the suspect brandished a handgun and fired at three victims.

The suspect then fled the scene in his vehicle. Two of the victims sustained non-life threatening injuries from the gunfire and received treatment at a local hospital.

On Wednesday, February 5, 2020, a 16 year-old Juvenile Male, of Northwest, DC, was arrested and charged with Assault with a Dangerous Weapon (Gun).”