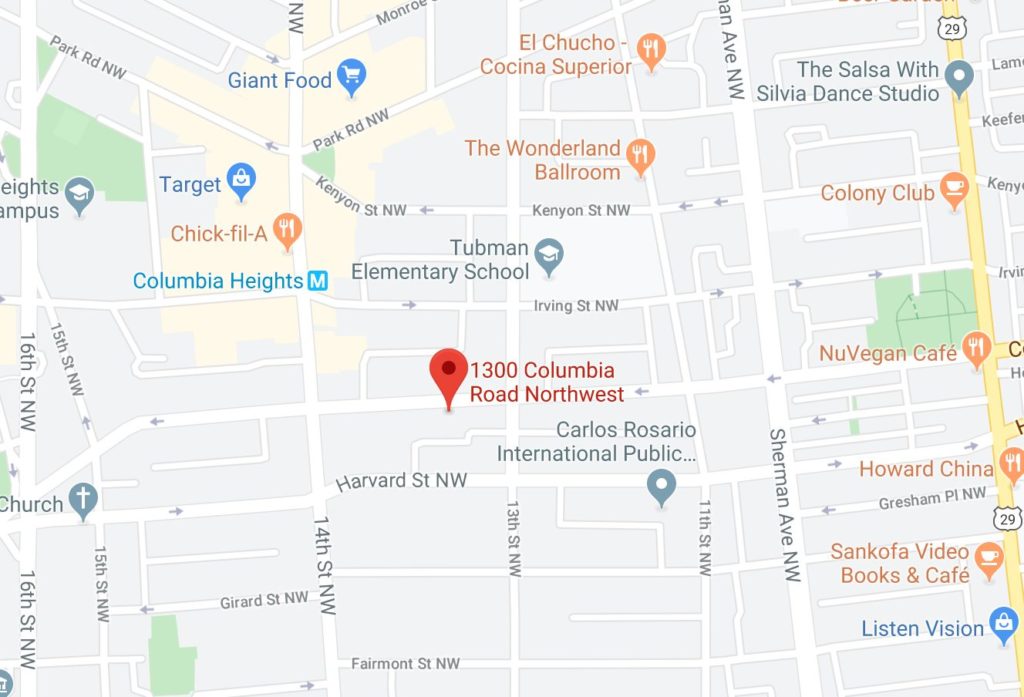 “Detectives from the Metropolitan Police Department’s Third District announce an arrest has been made in reference to an Assault with a Dangerous Weapon (Gun) offense that occurred on Saturday, January 11, 2020, in the 1300 block of Columbia Road, Northwest.

At approximately 4:14 pm, members of the Third District responded to the listed location for the report of the sound of gunshots. Upon arrival, officers located two adult male victims, conscious and breathing, suffering from gunshot wounds.

DC Fire and EMS responded to the scene and transported the victims to an area hospital for treatment of non-life threatening injuries.

On Friday, February 21, 2020, a 15 year-old juvenile male, of Suitland, MD, was arrested and charged with Assault with a Dangerous Weapon (Gun).“