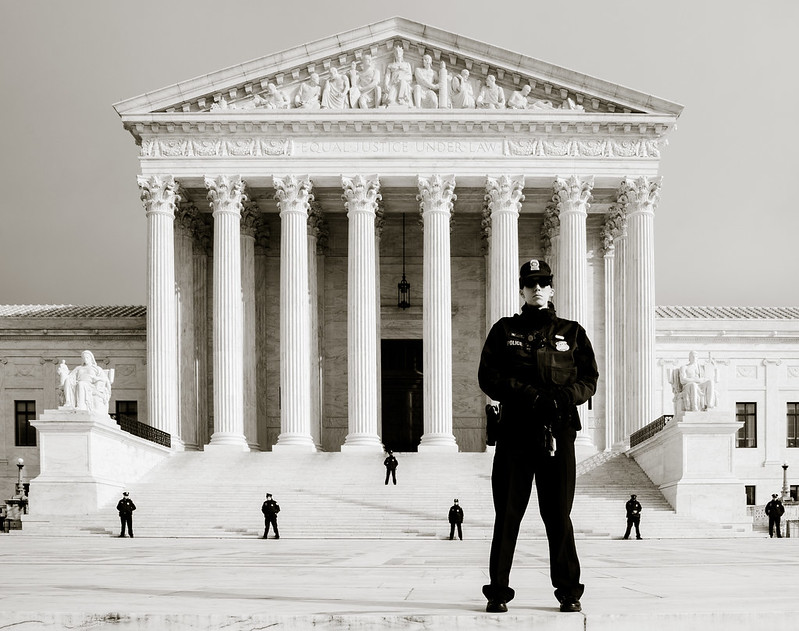 I was summoned to Grand Jury back in December which was to begin in February. I deferred it to May since it’s for a month. Then yesterday I was summoned for Petit Jury in February for 2 weeks. I mean come on, what are the odds of both Grand and Petit Jury in one year let alone within a month between summons?

Luckily if I’m picked for Petit Jury, I can be excused for Grand Jury! But had to share this crazy situation!”

Ed. Note: You can see the poll results for the last time you were called for jury duty here.