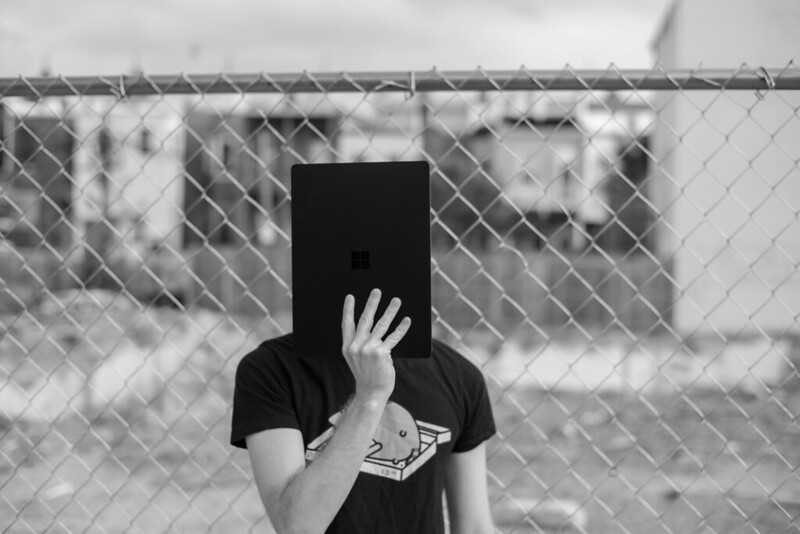 I got called for Jury Duty, again. Now I get called every two years after seemingly rarely getting called. I even got called to a grand jury this year though fortunately, since I work for myself it would be rough to do, I didn’t have to serve on the actual jury. Anyway, now that I’ve figured out how to insert polls into posts again – I’d like to revisit the Jury Duty question. When’s the last time you were called to jury duty? Did you serve on a jury? How long did your jury duty last? Did you convict or acquit?