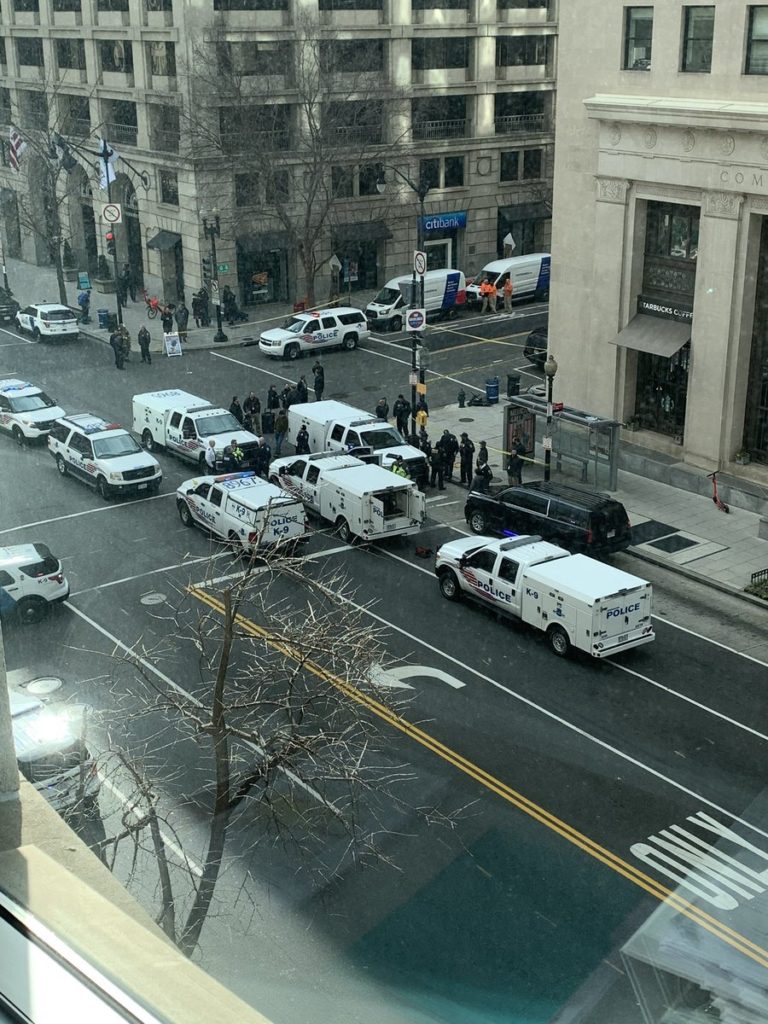 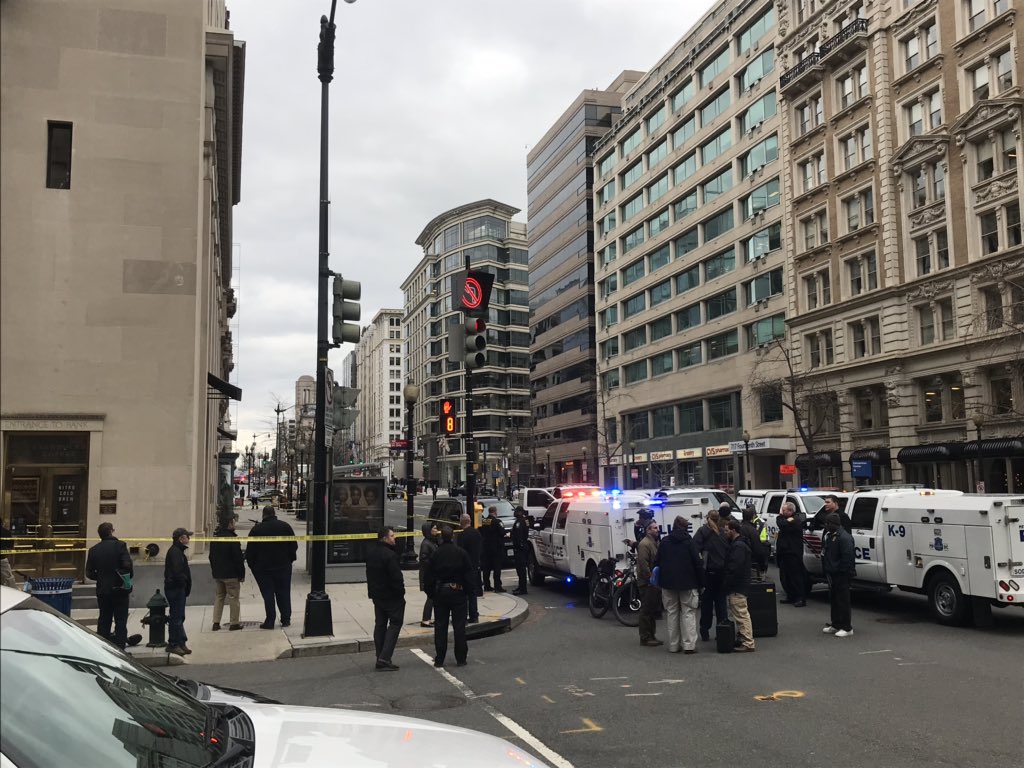 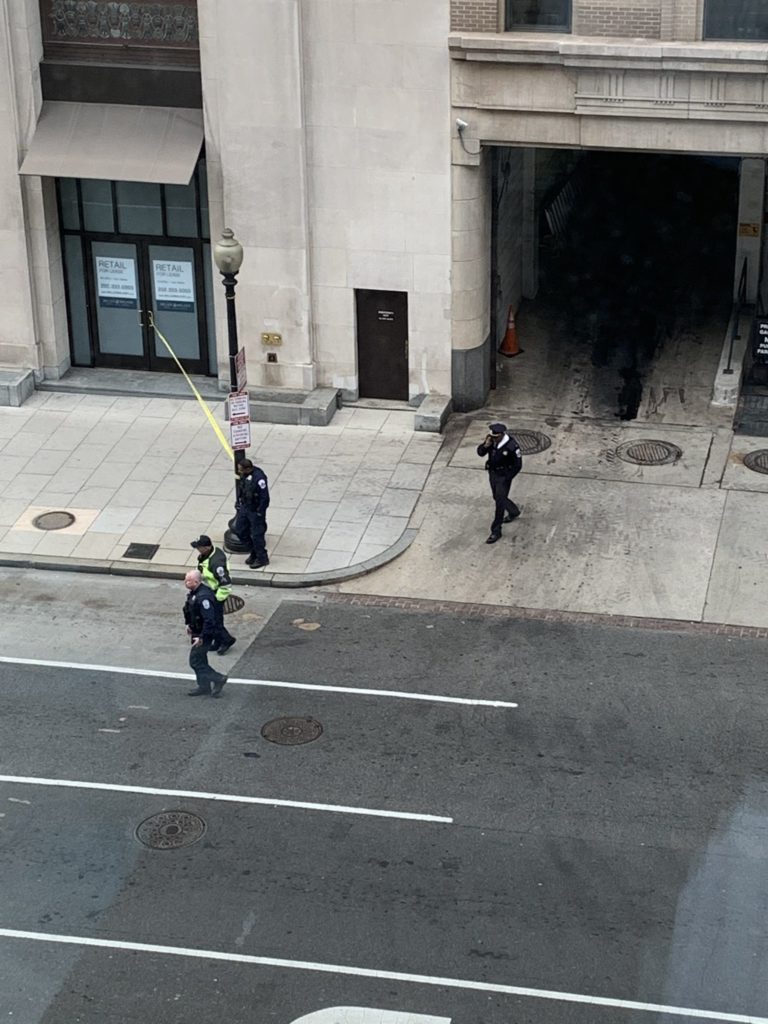 “MPD without any special protection walking in and out of garage.” 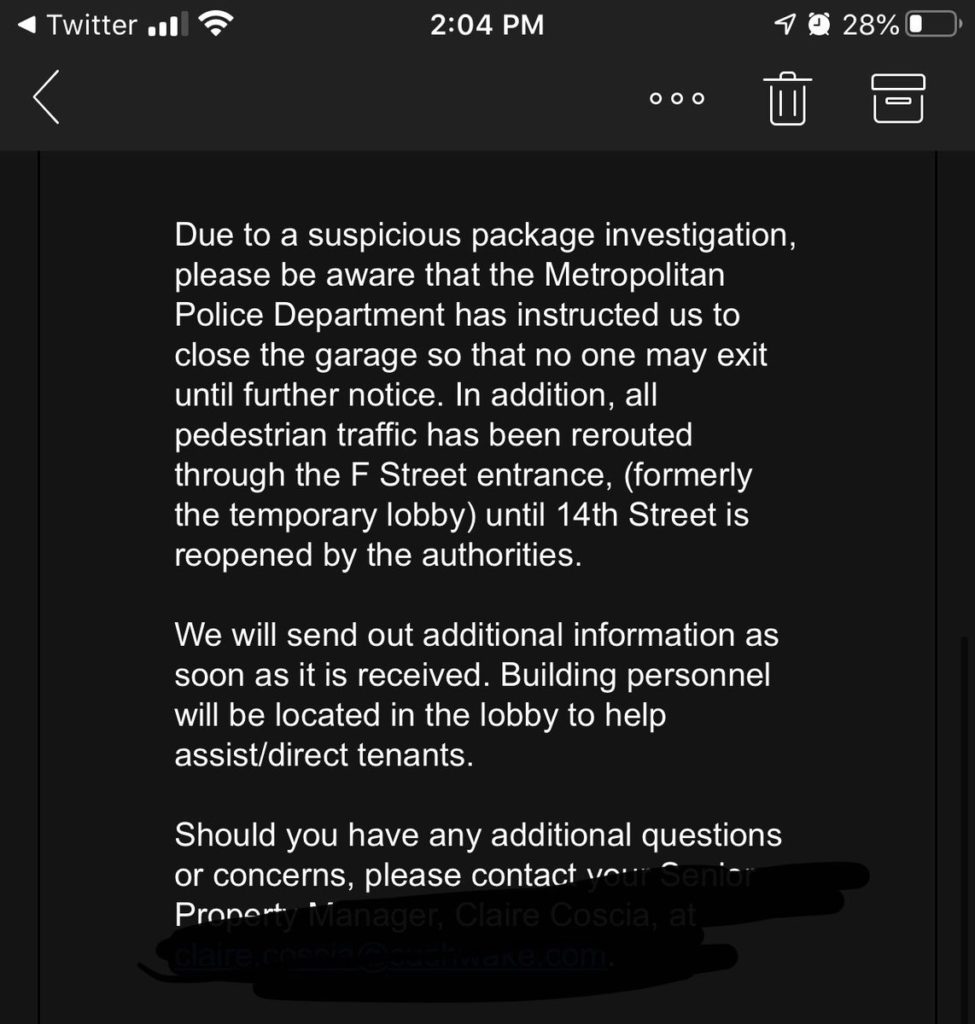 “DOJ has offices in that building”

“I heard from the bank tellers at Wells Fargo in the blocked section that it was some bomb threat, but that’s what I heard from them …it could totally be hearsay.”

“Just walked in, one of the building staff said suspicious package” 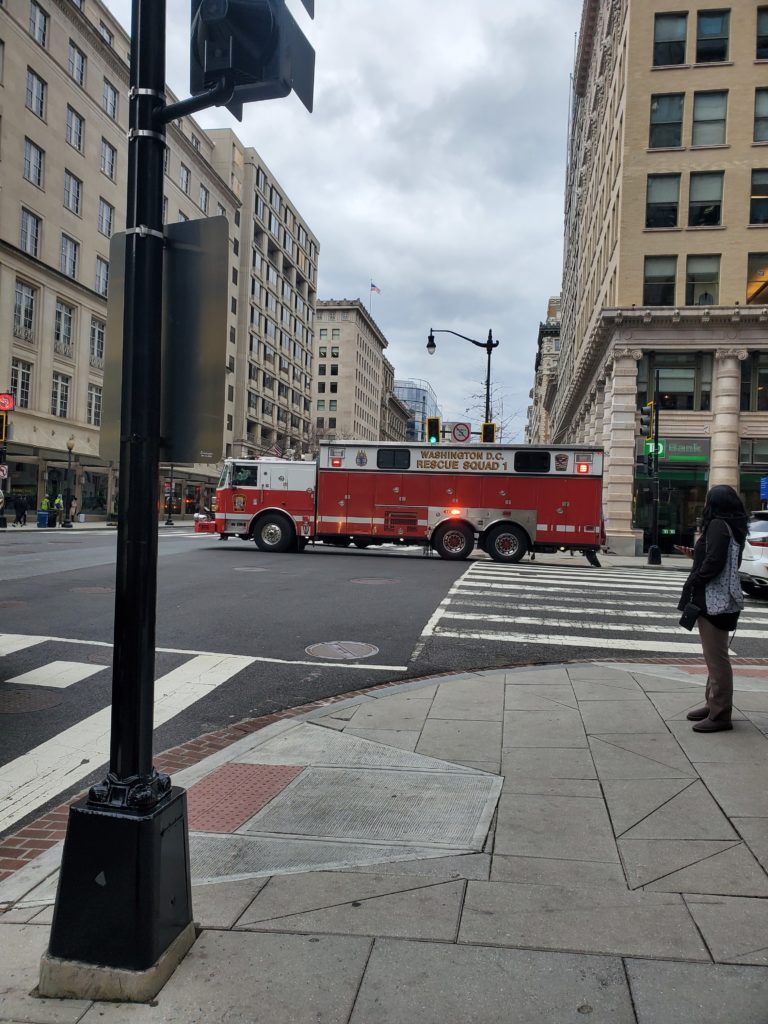 @PoPville here’s the full response at 14th and G pic.twitter.com/WZQrA8VTay

More Stories
“what the heck happened yesterday at rhode island row parking garage?”Today’s Rental was chosen for the backsplash