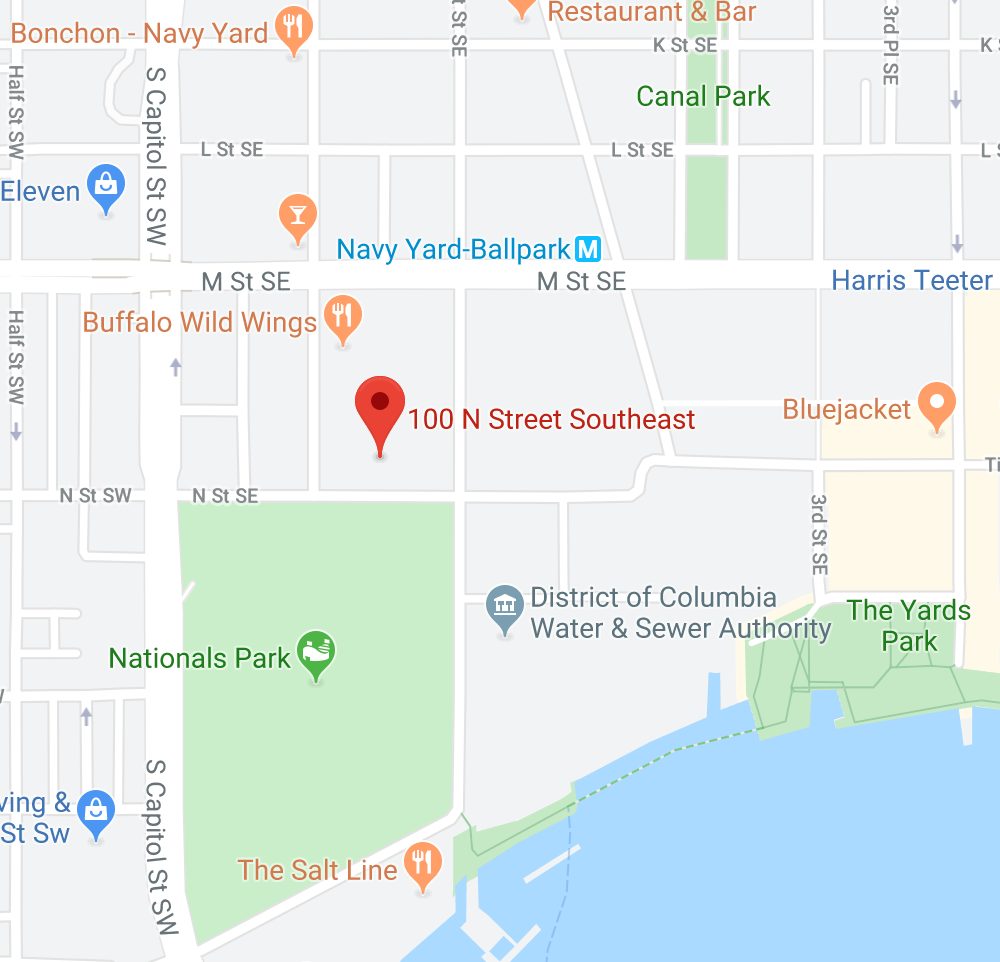 “Tonight [Sunday] around 8 PM, two victims reported being robbed in the 100 block of N Street SE. They were walking through the parking lot when four black males wearing all black clothing began to punch and kick them while demanding property. Ultimately, one suspect pointed a handgun and the victims’ cell phones were taken. First District Detectives are actively pursuing leads and surveillance video of the area to better develop who the suspects are. Anyone with information about this is encouraged to call in a tip to 202-727-9099 or send an anonymous text to 50-411.”