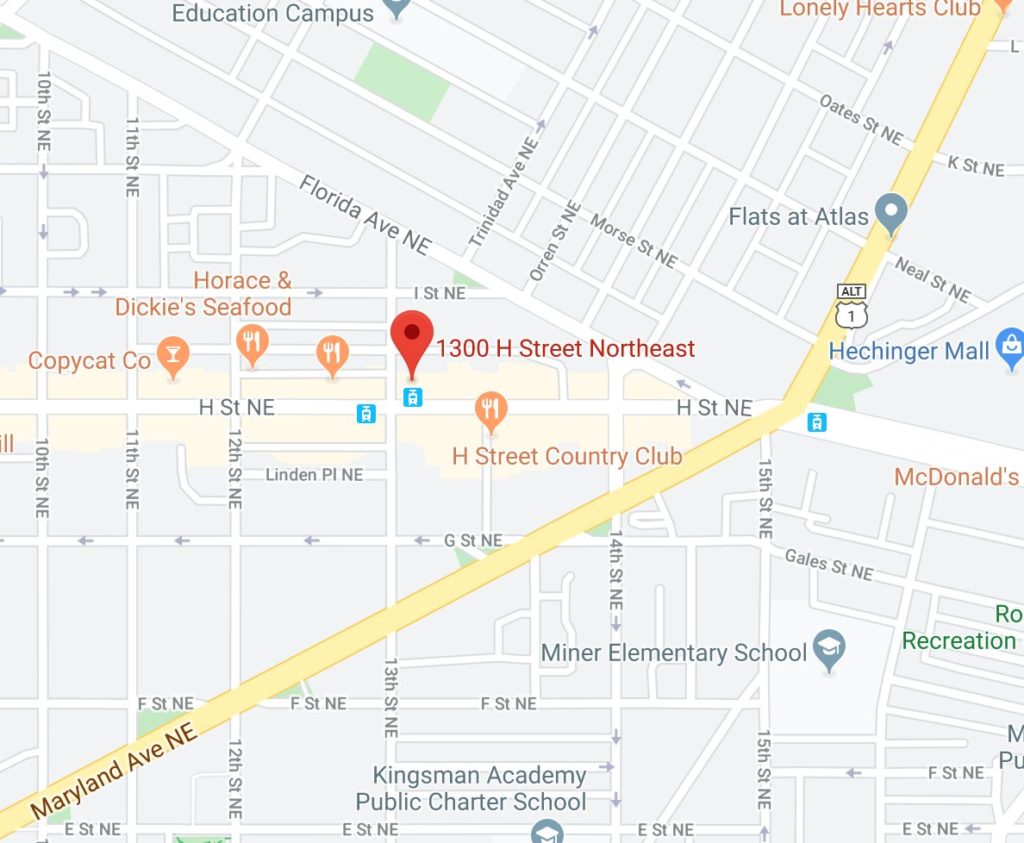 “On 1/19/20 at approximately 0430 hours, First District officers responded to the 1300 block of H Street NE for the sounds of gunshots. On the scene, officers located an adult male victim suffering from multiple gunshot wounds. The victim was transported to an area hospital for further treatment. The suspect is described as a male wearing light colored clothing.

“At approximately 11:20 am, an unknown suspect discharged a firearm in the 200 block of N Street Southwest. After discharging several rounds, the suspect fled in a dark colored four door sedan. Assigned area patrol officers immediately entered the block and initiated an investigation. No injuries were reported to any persons at this time. Anyone with information regarding this event should call the Command Information Center at 202-727-9099 or text a tip to 50-411.”