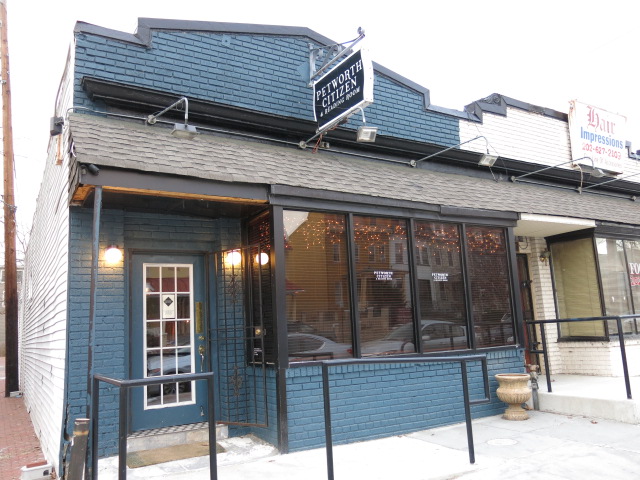 Petworth Citizen announced they are closing on their Facebook last night:

Join us for our final two weeks. We close on February 1 to make way for the next exciting project.

We’ll be sad to say goodbye. Come and have a drink with us!”

They link to a Petworth News story that says:

“The space occupied currently by Citizen at 829 Upshur will be merged with the space at 827 Upshur held by Loyalty Bookstore, owned by Hannah Oliver Depp. The two spaces will be combined into a larger restaurant / bar/ bookstore.”

Petworth Citizen opened in the former Island Cafe space back in September 2013. When they first opened they played a huge role in the gentrification/revitalization of Upshur Street and Petworth in general. Upshur Street Books rebranded under new ownership as the Loyalty bookstore in February 2019. Stay tuned.

Back in the day: 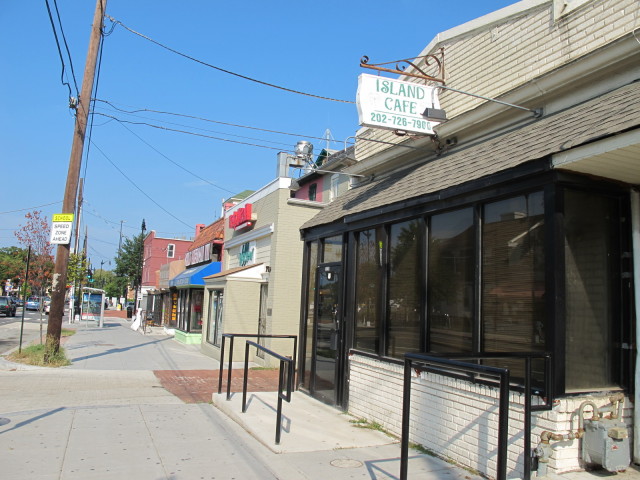