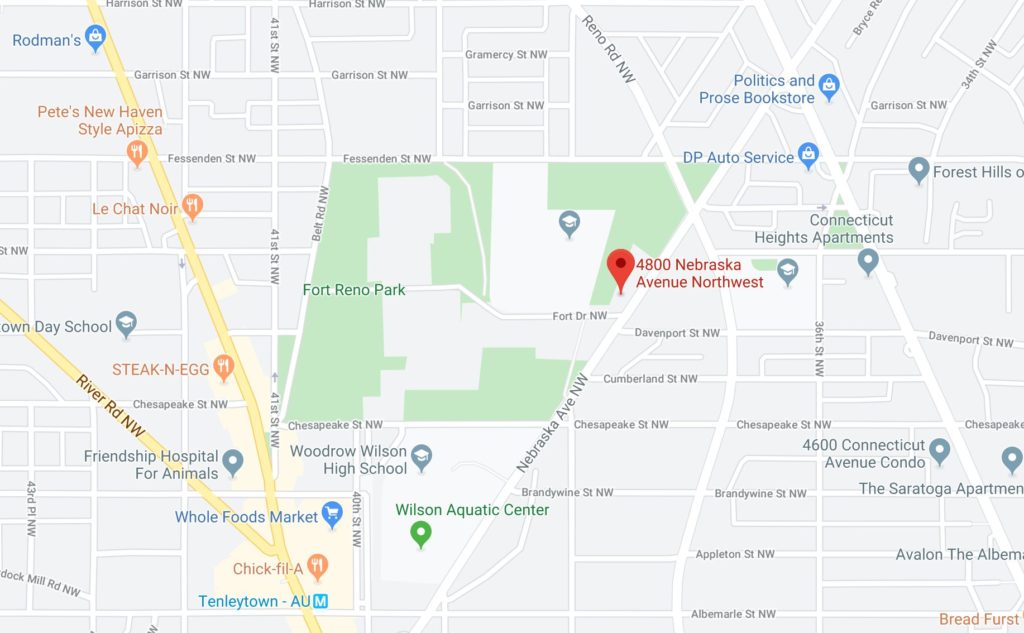 “Detectives from the Metropolitan Police Department’s Youth and Family Services Division, Physical and Sexual Abuse Branch announced an arrest has been made in reference to a Second Degree Child Sex Abuse and Enticing a Minor offense that occurred on Tuesday, January 21, 2020, in the 4800 Block of Nebraska Avenue, Northwest.

On Wednesday, January 22, 2020, 38 year-old Amara Traore, of Northwest, DC, was arrested and charged with Second Degree Child Sex Abuse and Enticing a Minor.”

More Stories
“Summoned to both Petit and Grand Jury”Today’s Rental was chosen for the fireplace and exposed brick, obviously