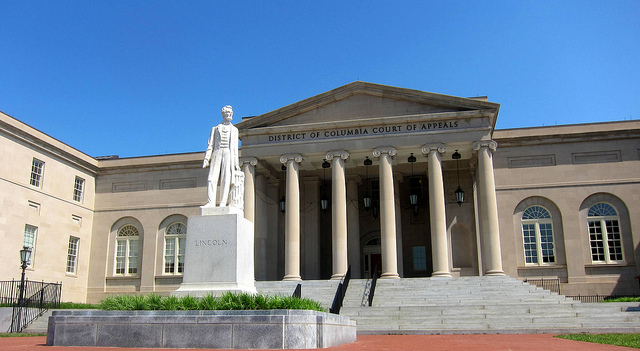 I’m writing with a suggestion for a Friday Question of the Day: how often are DC residents called for jury duty?

I get called every 2 years pretty much like clockwork (and I’ve lived in DC for 20 years), whereas my husband has been called maybe twice in the 11 years he’s lived here. In fact, this year I got called twice – once for District Court and once for Superior Court. However, I was excused from Superior Court jury duty because I had served as a juror for District Court (technically didn’t serve, but got credit for having to go into Court one day, wait around, and ultimately was not selected for a jury panel).”

I’ve lived in DC for 19 years and I’ve been called four or five times and served once (a drug case.)

Read more →
More Stories
17th Street’s Annual High Heel Race Returns on Tuesday!!T-1 Hour to REI “Line is already around the building” but “free food and drink for everyone!”