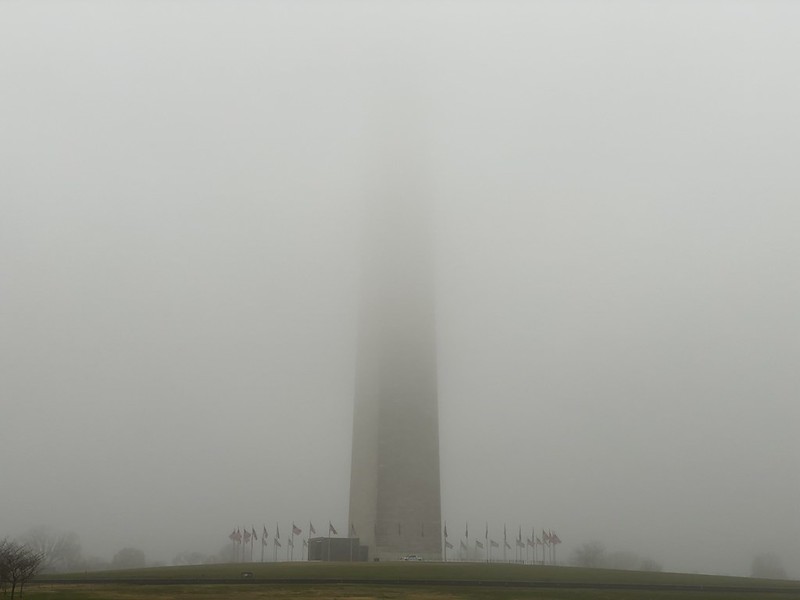 Does anyone have any experience as a neighbor opposing a developer’s request for a zoning variance that would allow the developer to either subdivide a lot to build two homes or to ignore the occupancy requirements to allow two homes to be built on the same R-2 zoned lot? My immediate neighbor sold to a developer and I’ve learned from the developer that they plan to gut and renovate the existing house and then build a second house on the back of the lot facing the side street. I’m still unclear on how this is even feasible or legal.

I assume they’ll seek a variance and I want to be prepared to oppose it since I’ll be left living beside whatever happens there and would prefer not having the back of a second house overlooking my backyard.

Both my house and the neighbor’s are SFHs with deep backyards. Physically it’s possible but I don’t see how the zoning allows it and don’t understand why the city would feel the need to grant the variance. It’s clearly just a cash grab by the developer.”