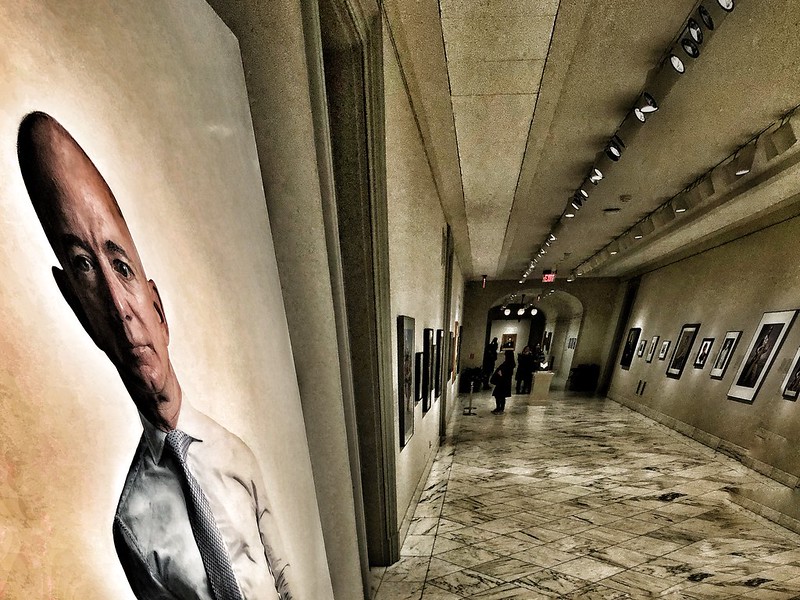 I’m looking for some input from the PoP community about their experiences with or knowledge of policies for advertisements/promotions sent via condo building listservs or allowing promotional material in the condo lobby/shared areas.

I live in a medium-sized condo building in NW DC where the board has a contract with a management company to staff the front desk and handle building maintenance and upkeep, etc. In mid-November on the building listserv (managed by the front desk and the central office of the management company and used to send out notices about construction, etc), we received a somewhat lengthy email advertising a promotional deal from “Company X.” Then, in early December, we received another email on the listserv saying that the same Company X had asked us to participate in their holiday food drive and that they’d left a box in our lobby to collect food donations. The box in the lobby was accompanied by a sign about Company X as well as a stack of postcards detailing their promotional deals.

When I inquired about why Company X was advertised to our captive-audience residents via the building listserv, I was told that “a few of my neighbors had a good experience with that company” and some others had asked for referrals for that kind of company, so it was sent out to the whole building (instead of just to those who had asked for referrals). And when I asked why Company X was being given free advertising in our lobby for a few weeks under the guise of a holiday food drive, I was told that the management company thought “it would be nice to participate” and that the board had agreed. Sorry, but I can only see it as a shameless marketing ploy, especially because the email announcement for it had marketing campaign trackers attached to the link to Company X’s website (so that they can track how much traffic they get from those food donation announcement emails). The front desk insists that they were not paid to send out the advertisement and that they do not receive any incentives/commission if our building residents do business with Company X.

Read more →
More Stories
“I spotted a (not so) good boy shredding an entire flowerbed while its owner picked up a suit from Brooks Brothers”Awesome or Awful?