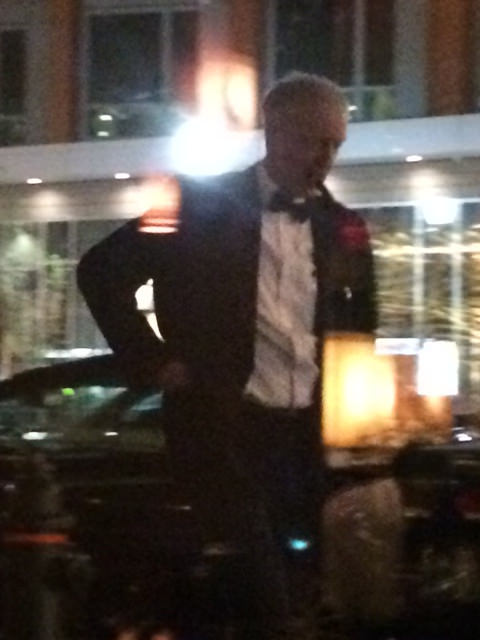 “A majority of the D.C. Council on Tuesday called on their colleague Jack Evans to resign, a day after receiving a report that said he repeatedly violated council ethics rules by using his office to help his private employers and consulting clients.”

“The following statement is from Ward 6 Councilmember Charles Allen:

“The O’Melveny investigation into Ward 2 Councilmember Jack Evans released today outlines a clear pattern and practice of unethical behavior that has compromised his ability to effectively serve on the Council and has destroyed public trust in his decision making. We have had to question every vote and every action he takes.

The report highlights 11 known instances — in just the last five years — of official actions Councilmember Evans took on behalf of one of his outside employers or potential employers. This is the definition of pay-to-play.

I believe the findings demonstrate a deliberate intent to personally profit from his elected office and represent a pattern of breaching public trust that cannot be repaired. This process has wasted too much time, money, and trust, and it is time he resign.

With the investigative report’s findings now complete, I believe it is in the best interest of the District of Columbia that Councilmember Evans step down and allow for a special election to provide the residents of Ward 2 an opportunity for new leadership and representation.”

Don’t need a weatherman to know which way the wind blows. https://t.co/DgHi9cndKR