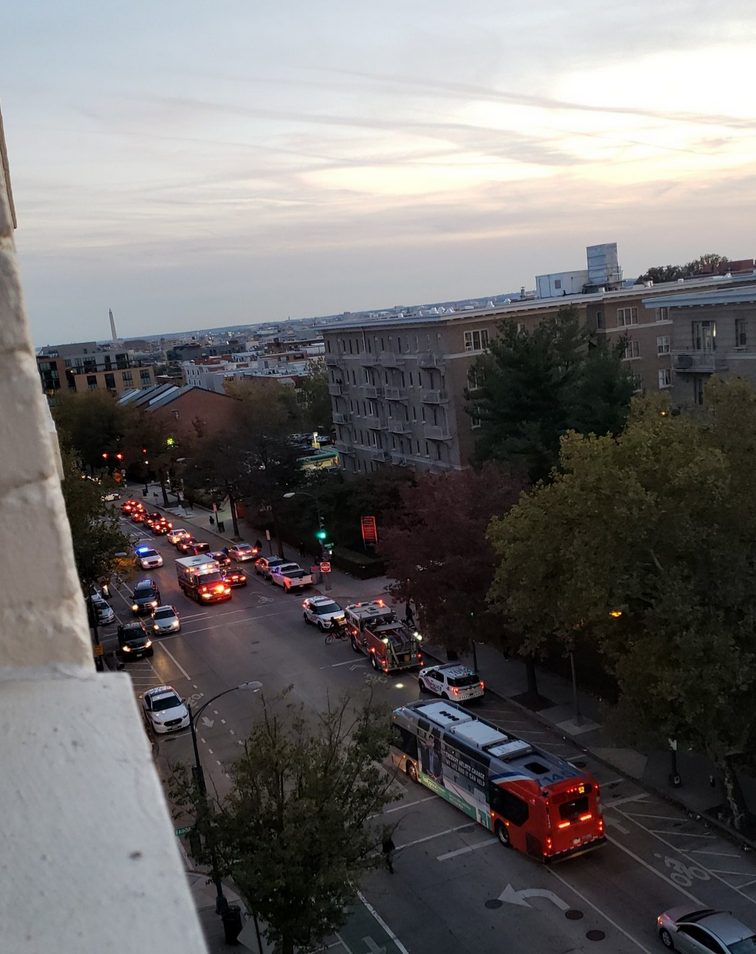 “20 or so gunshots just now in columbia heights, maybe two blocks from me (I’m on Girard and 14)”

SheriC replied: “And there goes an ambulance in opposite direction on Fairmont.”

Updates as we get more info.

more stories
Previous
Tomorrow Morning (Tues.) There will be “an active threat exercise on the campus of Roosevelt High School”