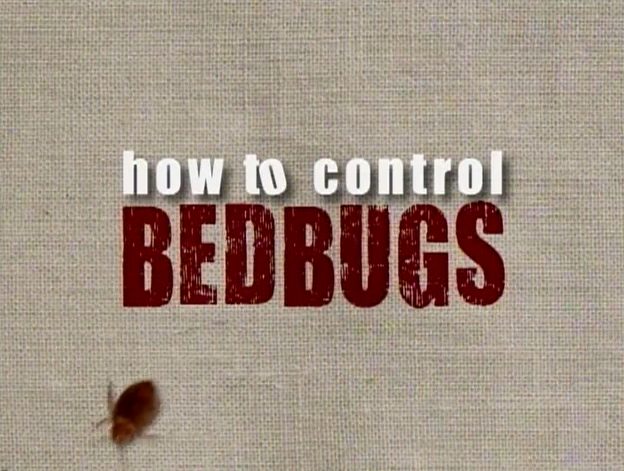 Bed bugs are creatures from nightmares. Thousands of them can hide in cracks around your home, and feed on you while you sleep. According to the CDC they are a public health hazard that causes enormous psychological and physical harm. I know – I suffered from a four-year long bed bug infestation. I own a row-home in Northwest DC. My neighbors harbored a gigantic infestation. For four years, bed bugs crawled from that neighboring property into my home through the wall we share. I repeatedly offered to pay the full cost to exterminate the infestation. My neighbors repeatedly refused. The infestation spread to five houses down our block. My ANC representative, DCRA and DOH wanted to help, but lacked the authority to step in. It took, multiple appearances in Superior Court, 4 professional exterminator companies, several community mediators, and over 30 treatments to end this nightmare. I took a second job just to pay the extermination fees. I still wake up at night when I feel a hair on my arm move because I think the bugs are back again.

My story is surprisingly common. Americans spent $611 million in 2016 combating bed bugs. Washington DC is the second most infested city in the country. Those treatment costs are so high because of multi-dwelling infestations–infestations that cover several adjoining apartments or row-homes. In one case, an infestation that began in one unit spread to 68 others costing more than $200,000 over 3 years. Multi-dwelling infestations persist because a few occupants refuse to get treatment.

Tragically, tenants and low-income residents in DC are the most at risk.

Under current DC law, tenants are responsible for paying to treat bed bug infestations in their rental properties unless they can prove that neighbors are the source of the infestations. The liability requirements create perverse incentives for homeowners not to share information with each other or their tenants, and tenants to move out rather than treat.

To combat DC’s bed bug epidemic, Council-member Brianna Nadeau has introduced the Bed Bug Control Act (co-sponsored by CM David Grosso). The Act builds on gold standard legislation recently introduced in New York, San Francisco, Huston and other major cities. The Act targets multi-dwelling infestations in three ways. First, it creates incentives for occupants to seek treatment before bed bugs spread. Second, it allows those that suffer from persistent infestations to identify their neighbors that harbor bed bugs and compels them to participate in treatment. Finally, it encourages communities to collaborate in the extermination effort.

(1) homeowners and landlords because it ensures all infected dwellings get treatment quickly and occupants comply with instructions; reducing treatment costs;

(2) tenants, by recognizing their right to swift treatment and access to information about the history of infestations; and

(3) the poorest members of our community through granting them rights to swift treatment, deferring the costs from owners to tenants, and providing financial subsidies so low-income owners can cover treatment costs.

The Bill has broad community support. For example, the Advisory Neighborhood Committee for 1B (the ANC is a group we elected represent the community’s interests to the Council) has written a letter of support to the Mayor. That letter recommends even strengthening some of the monitoring and enforcement protocols to make sure DCRA has the necessary powers to implement the Bill. Several low income and tenant advocate groups, as well as homeowners support the Bill. Entomologists and pest control experts are also supportive.

A hearing For the Bill is set December 19th. To get the Bill through Council with the necessary monitoring and enforcement protocols we need community support.

You can help in two ways:

Attend the hearing on December 19th in the Wilson Building Room 412, 1350 Pennsylvania Ave NW and tell the Council that you support this Bill.
Email the Committee at [email protected] and tell them you support the Bill.

If you want to be kept in the loop about the Bill as it unfolds, you can join the Bed Bug Act mailing list by filling out this google form.”