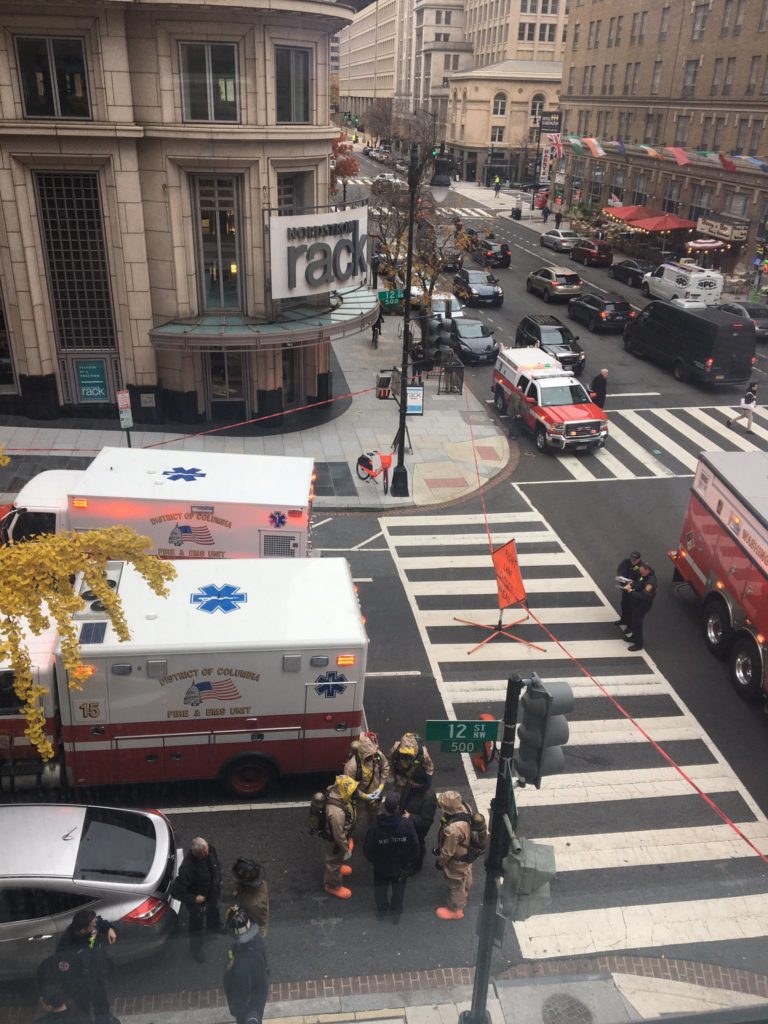 “firetrucks blocking off 12 & F NW. Hazmat suits and firemen going into a manhole??”

“This is my office building, we’ve been told it’s not a test and we aren’t allowed to leave/go into the stairwells. Hazmat everywhere.” 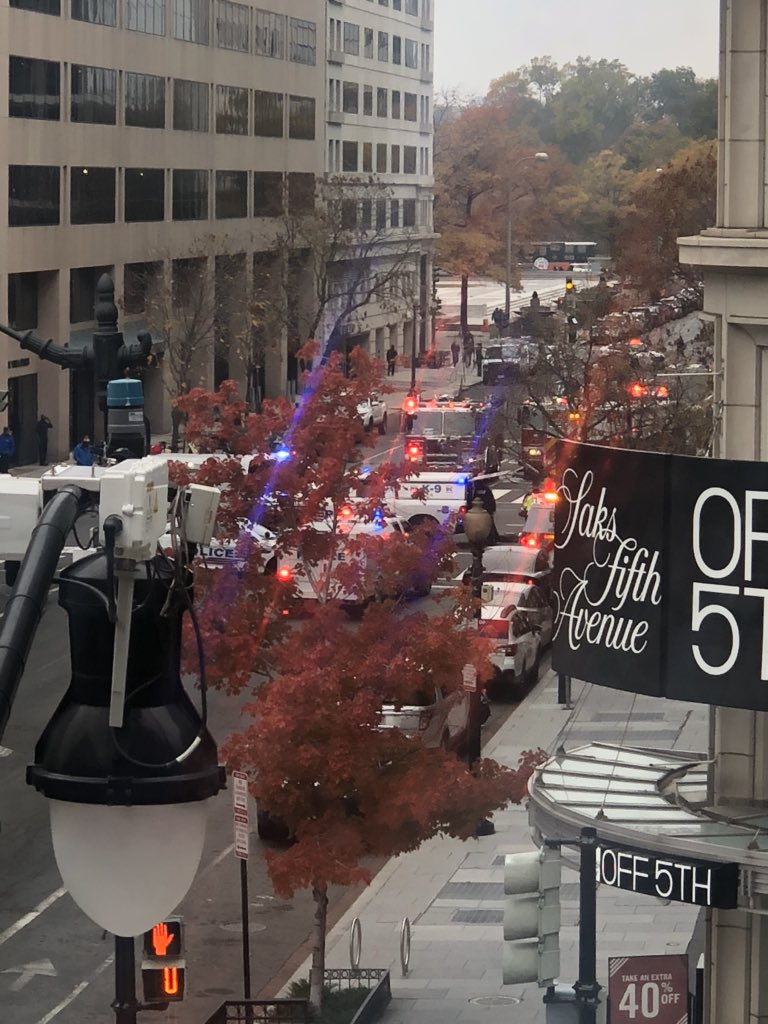 “an ever-growing presence of police/fire/EMT at 12th & F NW. Police have now extended perimeter past Harry’s to the intersection at 11th & F.” 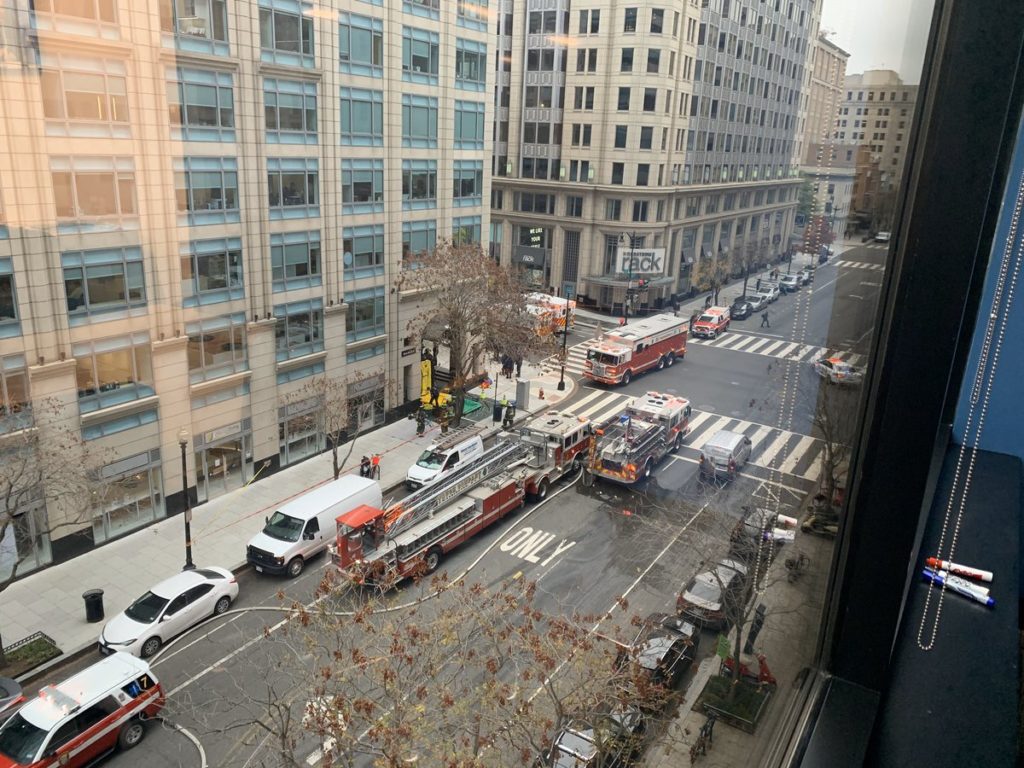 Read more →
More Stories
There was a time this might’ve been a typo“How legal is this?”