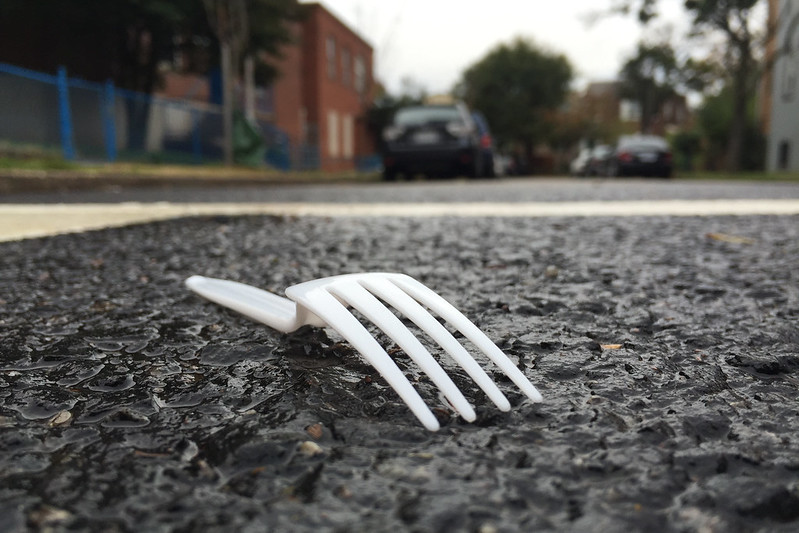 “Attorney General Karl A. Racine today announced a lawsuit against DoorDash, Inc., a food delivery service, for its practice of encouraging consumers to tip for food deliveries and then pocketing those tips instead of passing them along to workers. In its lawsuit, the Office of the Attorney General (OAG) alleges that DoorDash led consumers to believe that any tips would go directly to food delivery workers, while instead effectively treating this money as extra profit for the company. OAG is seeking to recover from DoorDash millions of dollars in tip money that consumers thought they were paying to workers, and to impose civil penalties.

“DoorDash misled consumers, who reasonably believed that their tips would go to workers, not the company’s bottom line,” said AG Racine. We are filing suit to put a stop to this deceptive practice and secure monetary relief for those harmed by DoorDash’s actions.”

DoorDash, Inc., is an on-demand food delivery service based in San Francisco. Consumers place product orders through the company’s app, which then connects the order with a “gig economy” worker who picks it up and delivers to the consumer. DoorDash is one of the largest players in the on-demand food delivery service industry, with operations in over 4,000 cities across North America and more than 340,000 partnering stores. The six-year-old company is reportedly valued in the billions. There are tens of thousands of DoorDash consumers and workers in the District, collectively requesting and completing thousands of delivery orders on a weekly basis.

OAG launched an investigation of DoorDash’s tipping practices in March 2019. The investigation, which examined the company’s practices during the period of July 2017 to September 2019, confirmed that DoorDash used consumer tips to offset the company’s payment to workers. The company encouraged consumers to tip, and even included a default recommended tip for all orders. However, under the company’s deceptive payment model, the worker was paid the same in nearly all cases, no matter how much the consumer tipped. DoorDash actually used tips from consumers to cover its payment to workers instead of passing tips along as a gratuity–meaning that the more consumers tipped, the less DoorDash had to pay workers itself.

Over the course of the two years DoorDash had this policy in place, consumers in the District have paid millions of dollars in tips that were used to subsidize DoorDash’s payments to workers. Specifically, OAG alleges that the company violated the District’s Consumer Protection Procedures Act by:

A copy of the complaint is available at: https://oag.dc.gov/sites/default/files/2019-11/DoorDash-Complaint.pdf

Five months after OAG initiated its investigation, DoorDash announced a change to its tipping practices on August 22, 2019. The company has not paid back any tips that District consumers already offered while thinking that money would go to workers as additional compensation. With this lawsuit, OAG is seeking a court order to force DoorDash to surrender these tips, and pay civil penalties for violating the District’s consumer protection laws.

How to Report Unfair Business Practices

To report scams, fraud, or unfair business practices, you can submit a consumer complaint to OAG by calling (202) 442-9828 or online at oag.dc.gov.”

More Stories
You Win Some, You Lose Some, You Drink SomeCash for Carpooling? Commuter Connections Offers ‘Pool Rewards’ Program