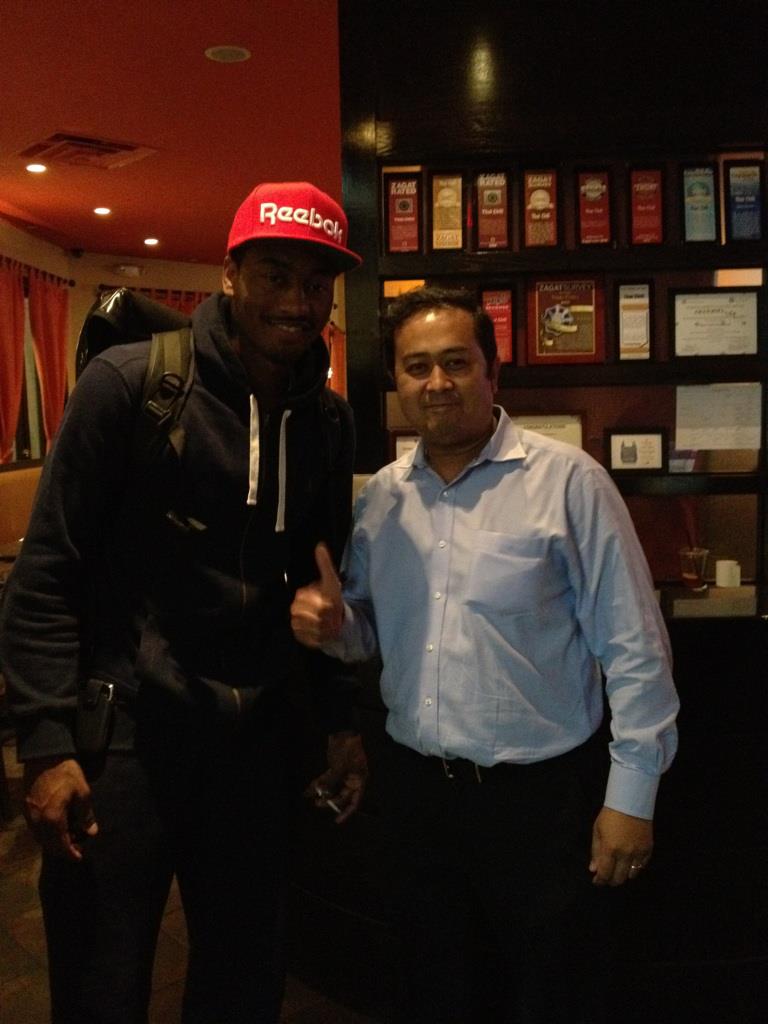 “John Wall of the Wizard hangs out at Thai Chili.” inside 701 7th Street, NW via Facebook

My boyfriend and I ate at Thai Chili near Capital One Arena before the Caps game on October 5. We’ve eaten there sporadically before games, so the wait staff knows us. When we were there, one of the servers told us that this was their last year there and that when hockey season ended (the regular season ends in April; hopefully they’ll be playing into June), they would be leaving.

Apparently the rent has gotten too high for them, along with other costs, and they don’t want to raise their prices any more than they already have. It’s another independent business driven out of the burgeoning area by ridiculously high rents. For those of us who don’t want to endure the awful concessions at Capital One Arena, it’s nice to have decent dining options in the area before an event.”