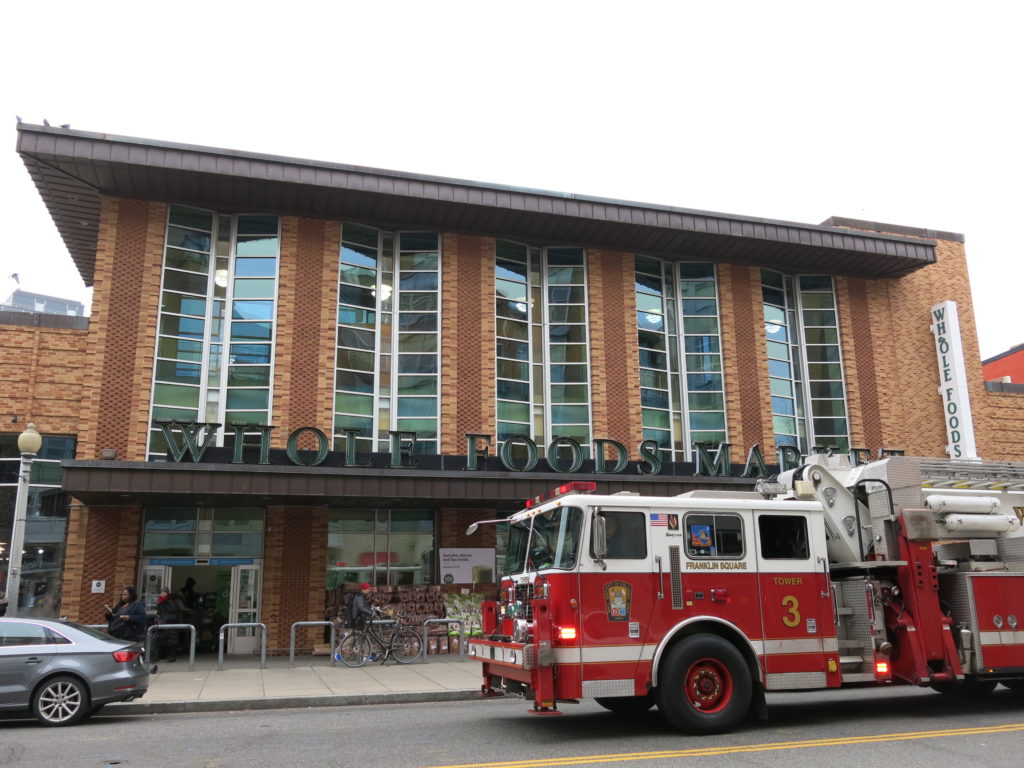 “The FBI eventually helped D.C. police in obtaining videos from Izquierdo’s phone and found there were 38 upskirting videos on his phone, including the one of the 13-year-old girl and an unknown woman at the Whole Foods on March 30, court document say.

Court documents say 34 other unidentified women are in the videos, which all appear to be taken without their consent.”

Read more →
More Stories
Check Out this Dope Garage Conversion I Stumbled Upon in an Alley“The MEGGROLLS are coming. You’re Welcome”