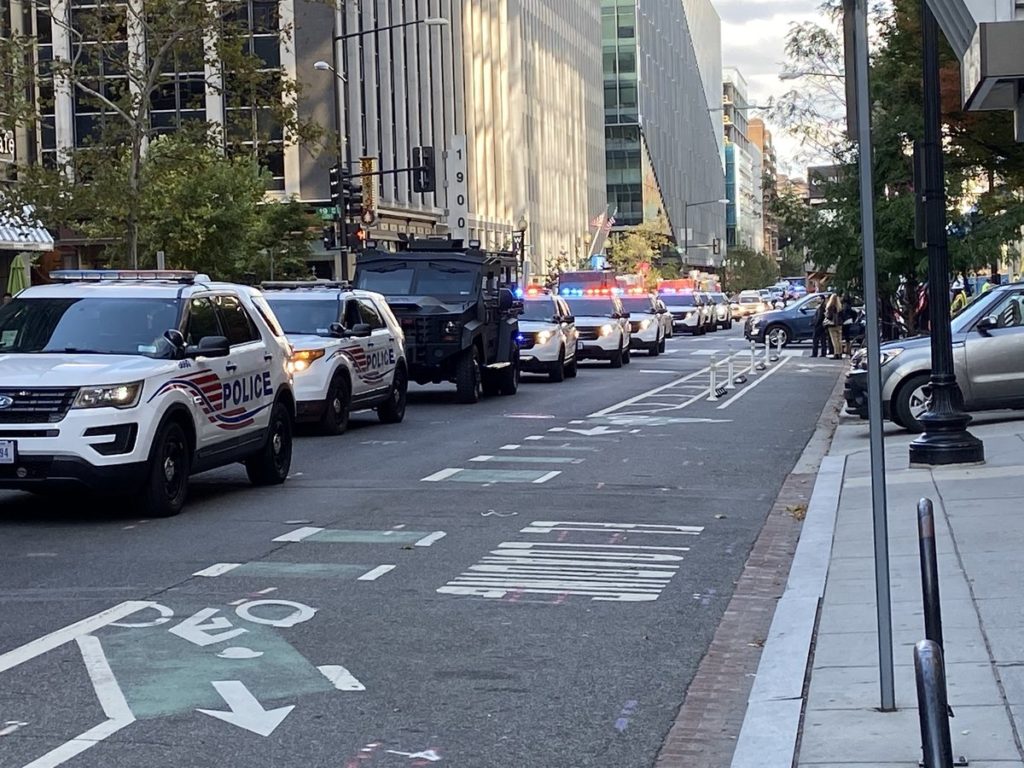 “MPD responded to a barricade situation in the 2100 block of L St., NW. Preliminary information suggested a man armed with a knife was dangling his feet on the edge of a building that is under construction. The subject is in custody at this time. No injuries have been reported.”

Ed. Note: From the National Suicide Prevention Lifeline – “No matter what problems you are dealing with, we want to help you find a reason to keep living. By calling 1-800-273-TALK (8255) you’ll be connected to a skilled, trained counselor at a crisis center in your area, anytime 24/7.” 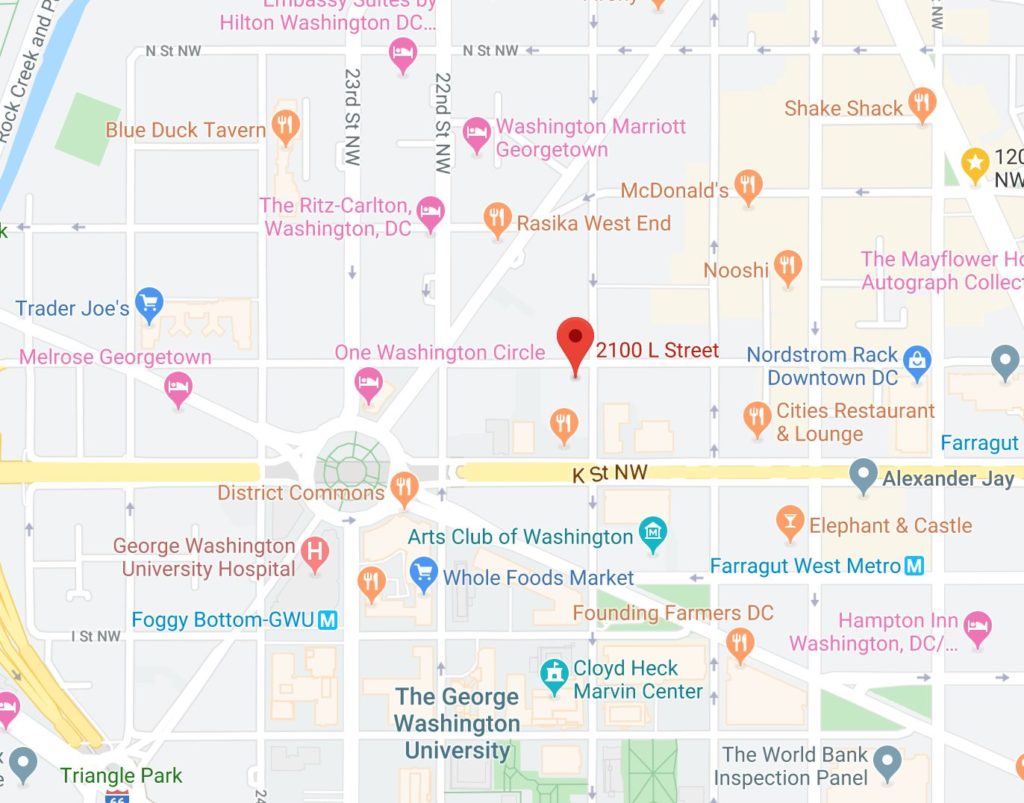 “MPD is currently in the 2100 block of L Street, NW conducting a police investigation. There is a mental health consumer in crisis at this location. There is no threat to the community at this time and there are no injuries reported. Traffic is diverted from the area of 2100 block of L Street, NW until this matter is resolved. Please use an alternate route. Update will follow…..”

More Stories
Random Reader Rant and/or RevelIs the end nigh for many neighborhood listservs with the “closing of the Yahoo Groups website”? MPD Listservs?