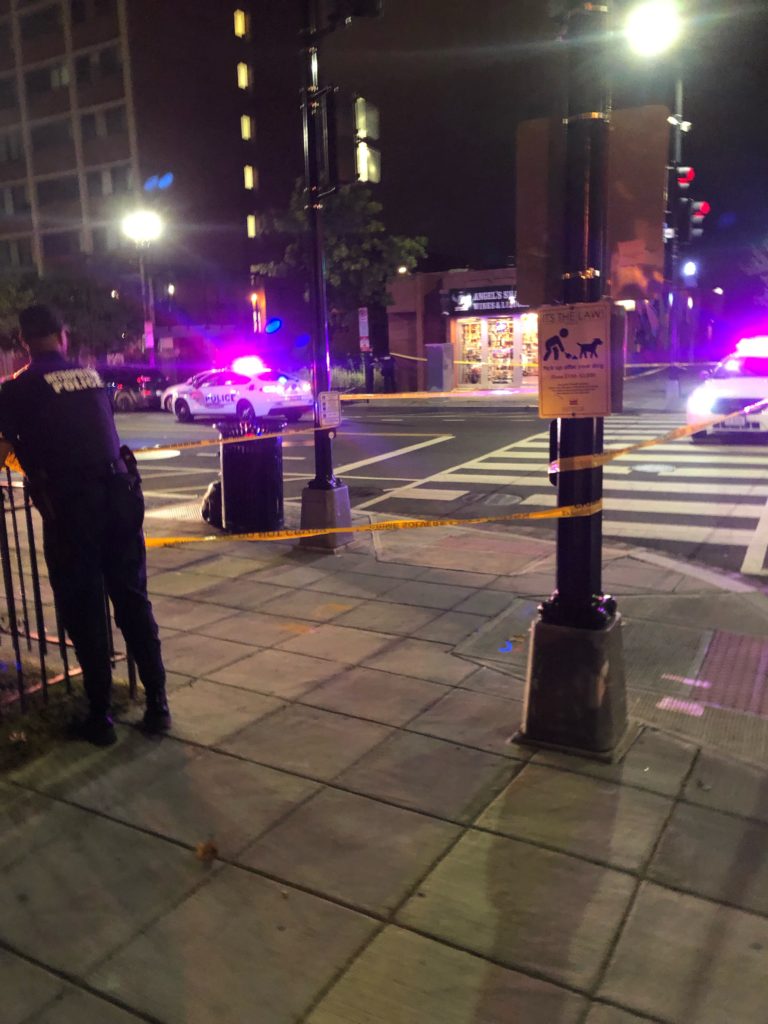 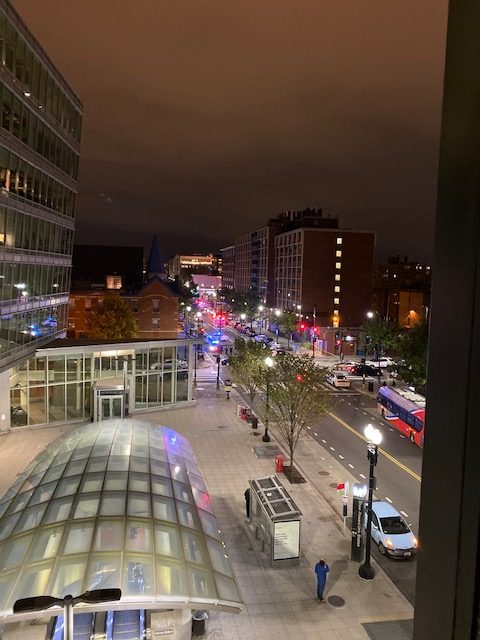 “The Third District is currently investigating a shooting in the 1700 block of 7th street nw. An adult male has been transported to an area hospital with non life threatening injuries.